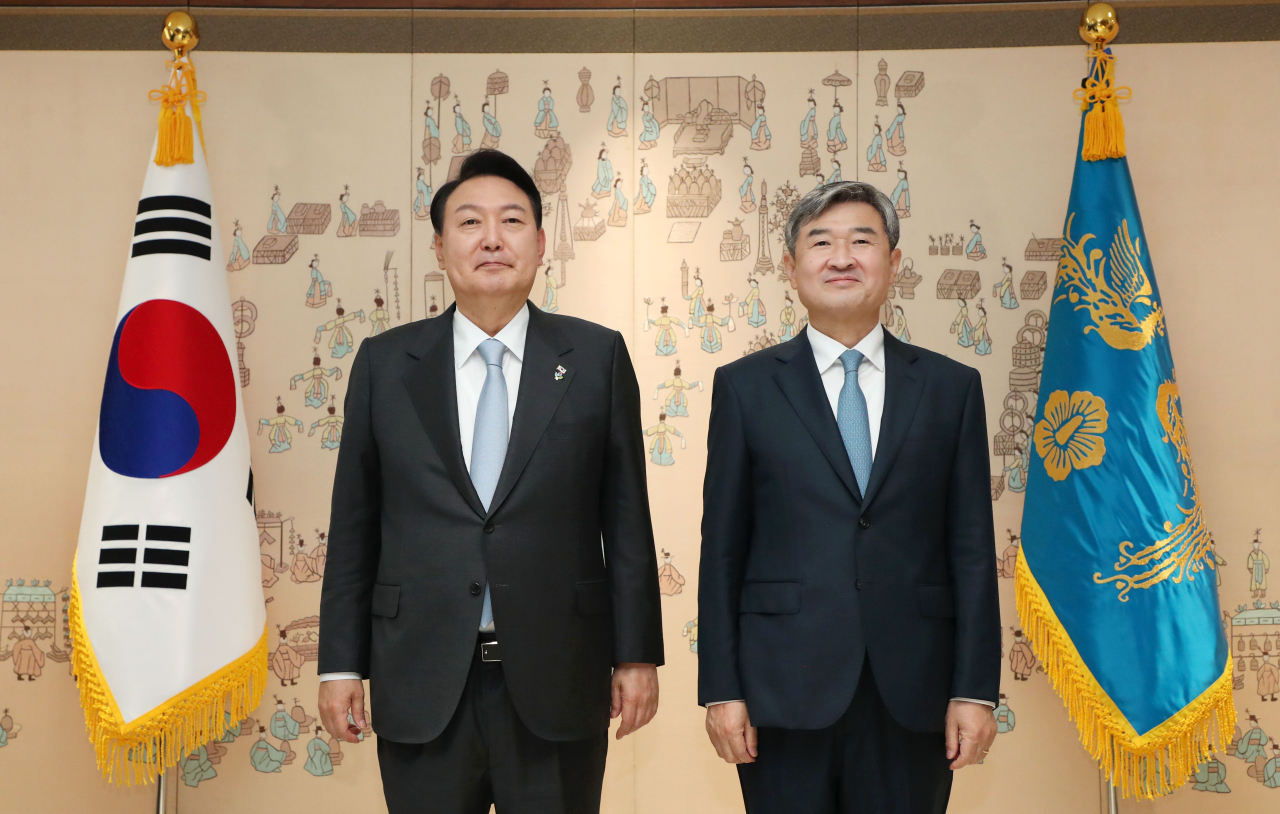 Cho received the credentials during a ceremony at the presidential office before heading to Washington this weekend. A former vice foreign minister, Cho recently served as a lawmaker of the ruling People Power Party.

Cho said he will focus on expanding the scope of the bilateral alliance to entail broad elements for economic security by facilitating strategic communication efforts.

“I will make the Korea-U.S. economic security (partnership) a major asset for our country,” Cho told reporters.

The ambassador is expected to arrive in Washington ahead of Foreign Minister Park Jin’s visit to the US capital on Sunday. (Yonhap)