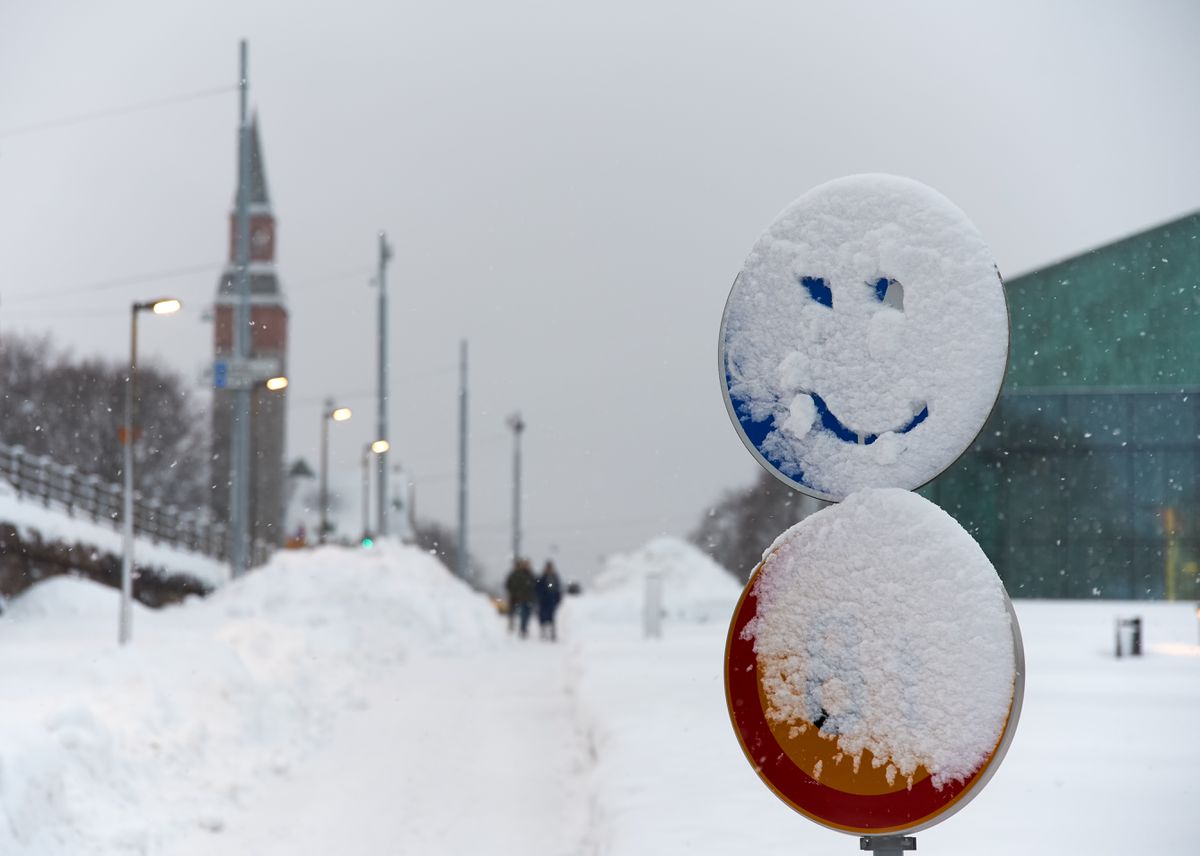 Finland was crowned the happiest country in the world for the fifth consecutive year on Friday, with a score significantly ahead of its peers in the 2022 World Happiness Report.

In the rankings, which are published by United Nations Sustainable Development Solutions Network, Denmark remained in the second spot, Iceland overtook Switzerland to take third place and the Netherlands rounded out the top five. The US ranked 16th, up three places from 2021.

“The lesson of the World Happiness Report over the years is that social support, generosity to one another and honesty in government are crucial for well-being,” said Jeffrey Sachs, the director of the Center for Sustainable Development at Columbia University.

Over the last 10 years the report has been published, the biggest gains in happiness have taken place in Serbia, Bulgaria and Romania, while the biggest declines have been recorded in Lebanon, Venezuela and Afghanistan. The authors detected, on average, a long-term moderate upward trend in stress, worry and sadness in most countries, as well as “a slight long-term decline in the enjoyment of life,” they wrote.

The report uses global survey data to report on how people evaluate their own lives in more than 150 countries around the world, with the ranking based on a three-year average. Key variables that contribute to explaining people’s life evaluations include gross domestic product per capita, life expectancy, generosity, social support, freedom to make life choices and perceptions of corruption.

“World leaders should take heed,” Sachs said. “Politics should be directed as the great sages long ago insisted: to the well-being of the people, not the power of the rulers.”