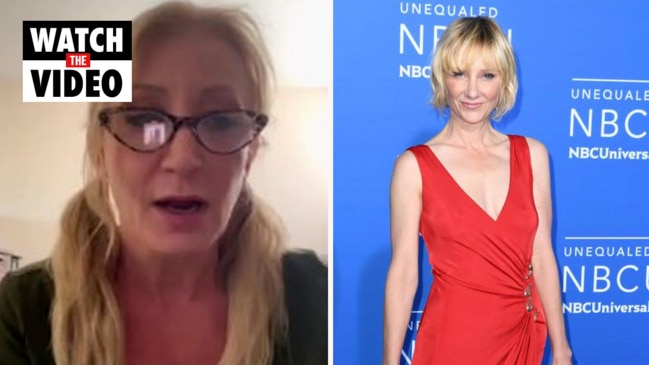 The woman whose home was destroyed as a result of actress Anne Heche’s car crash spoke out on Instagram, in a video uploaded on August 11. On August 5, Heche crashed her car into a Los Angeles residence, causing it to catch fire. The resident Lynne Mishele addressed the incident in a video posted to her Instagram page. “I’m still recovering and trying to figure out up from down but I did want to send a huge, huge thank you to everybody from all over the world, for the overwhelming amount of love and compassion and generosity and kindness that people have shown over the past week,” she said in the clip. “It’s obviously been the most insane, traumatic time… eventually I’ll try to get back to everybody and try to read everybody’s comments,” she continued. “Thank you everybody from the bottom of my heart. It’s really truly overwhelming. You guys really have impacted my life in a really profound way so thank you so much and I will keep you updated.” After the accident, Heche was taken to hospital? where she remained in critical condition. However, according to reports, Heche’s family released a statement on Thursday that read, “Unfortunately, due to her accident, Anne Heche suffered a severe anoxic brain injury and remains in a coma, in critical condition. She is not expected to survive…” Credit: Lynne Mishele via Storyful