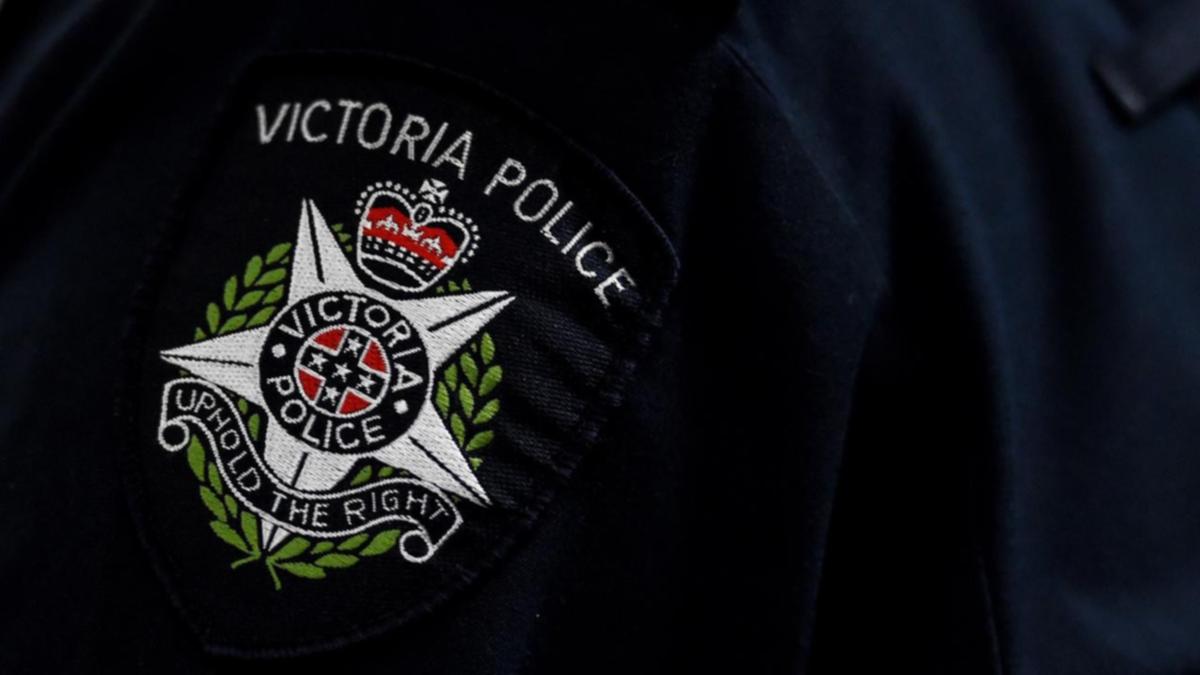 A 52-year-old woman has died in hospital after an alleged assault in the Melbourne suburb of Caulfield.

Emergency services were called to a convenience store on Hawthorn Road about 10.15am on February 8 after reports the woman had been attacked.

The woman was taken to hospital with life threatening injuries. She died in hospital overnight.

The cause of the woman’s death is yet to be determined.