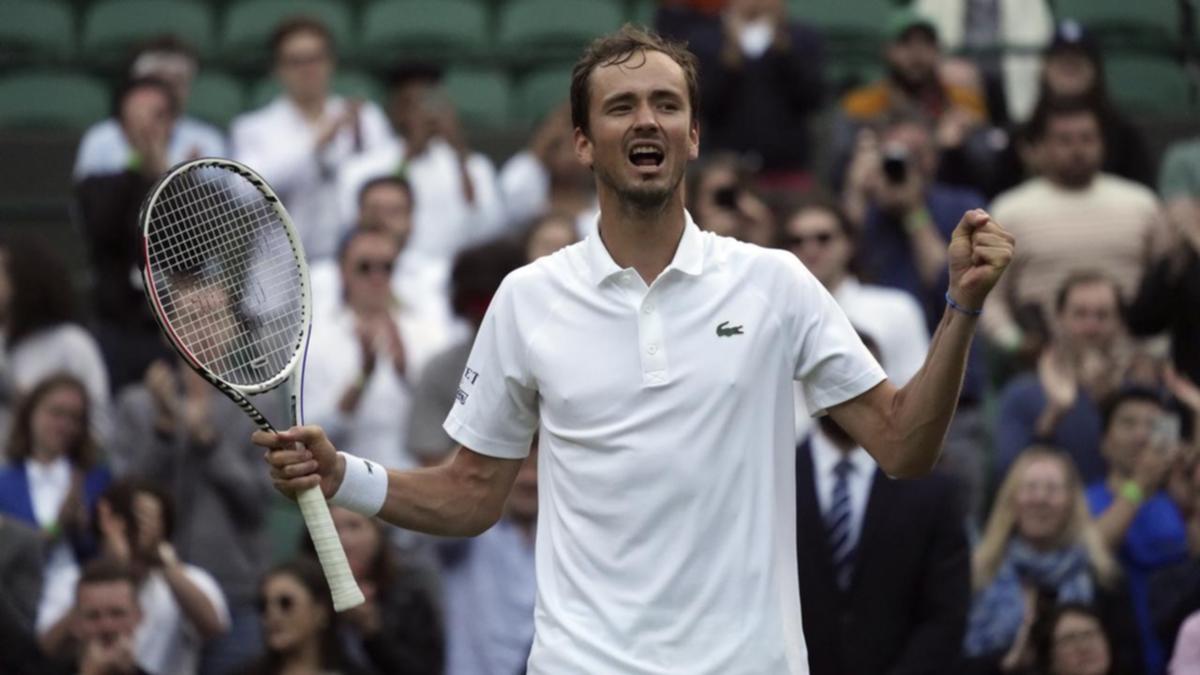 Tennis players from Russia and Belarus won’t be allowed to compete at this year’s Wimbledon due to Moscow’s invasion of Ukraine.

The All England Lawn Tennis Club (AELTC), organisers of the world’s most famous tennis tournament, revealed their stance in a statement on Wednesday.

Earlier this month, the AELTC had said it was in talks with the British government on the participation of players from Russia and Belarus in the grasscourt grand slam.

“We recognise that this is hard on the individuals affected, and it is with sadness that they will suffer for the actions of the leaders of the Russian regime,” Ian Hewitt, chairman of the AELTC said in the statement.

Hewitt said the AELTC had “carefully considered” alternative measures that might be taken within UK Government guidance.

“But given the high profile environment of The Championships, the importance of not allowing sport to be used to promote the Russian regime and our broader concerns for public and player (including family) safety, we do not believe it is viable to proceed on any other basis,” he said.

The organisers had earlier planned to announce a decision in mid-May before the entry deadline for the June 27-July 10 event.

A ban on Russian players prevents world No.2 Daniil Medvedev and Andrey Rublev, ranked eighth, from competing in the men’s draw.

Anastasia Pavlyuchenkova is 15th in the women’s rankings.

Individual players are contractors and many do not reside in their country of birth.

Russian and Belarusian players had been allowed to compete on tours but not under the name or flag of their countries.

Russian Tennis Federation president Shamil Tarpischev told the country’s Sport Express newspaper earlier that there was nothing it could do.

“I think this decision is wrong but there is nothing we can change,” Tarpischev said. “The (Russian) Tennis Federation has already done everything it could.

“I don’t want to talk about this, but I will say that this decision goes against the athletes… We are working on the situation, that’s all I can say.”

Wimbledon has not banned athletes from countries since after World War Two, when players from Germany and Japan were not allowed to compete.

International athlete-led pressure group Global Athlete said banning players from the two countries would also “protect these athletes who have no choice to remove themselves from competitions.”

“These athletes must follow the orders from their countries’ leaders,” it added.

British sports minister Nigel Huddleston said last month that he would not be comfortable with a “Russian athlete flying the Russian flag” and winning Wimbledon in London.