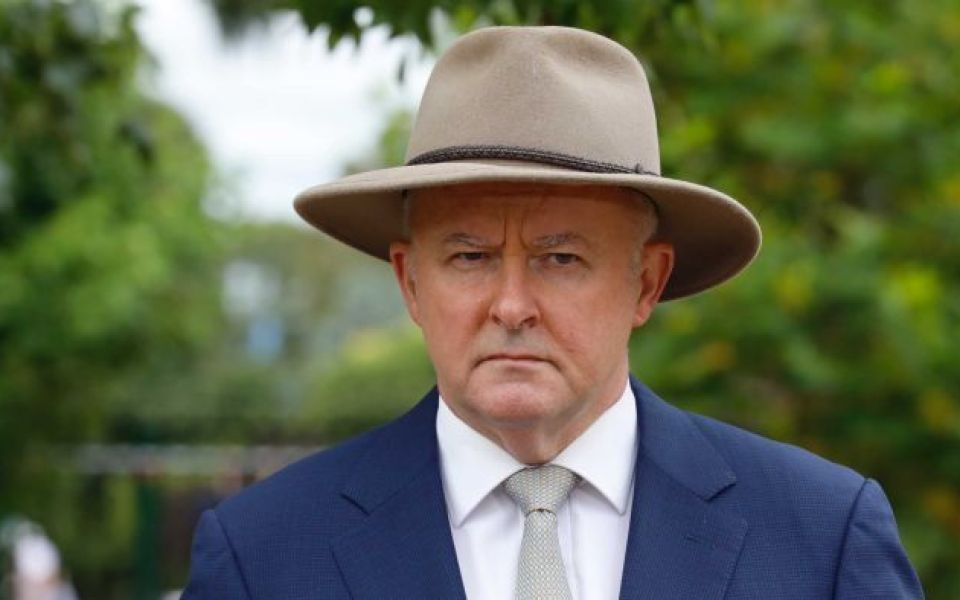 It’s the big conundrum inside election 2022. Can Labor win without picking up any regional seats in Queensland or Western Australia – the very parts of Australia which gave Scott Morrison his “miracle” win. Dennis Atkins looks at the possibilities.

An inescapable, important lesson of the 2019 election has become lost in a miasma of scare campaigns, lies and name-calling of the current excuse for democracy.

As the political class – the elected, the machine men and women and the supporting cast in the national media – jump from shiny new thing to shiny new thing, structural imperatives and shifts are being missed.

The last election was not won because Scott Morrison is a campaigning genius (he wasn’t then and he’s not any better this time).

It was won because some pretty easy bets were laid by the conservatives and the country broke to ensure a Liberal/Nationals victory.

As my friend and colleague George Megalogenis explained a month after the 2019 poll, Labor won the election in New South Wales, Victoria, South Australia and the territories – taking 57 of the seats on offer with the Coalition picking up 43 and five won by the cross bench.

However, the victory was secured in Queensland and Western Australia – and not just in those states broadly but in the regions. Indeed, Labor won 10 of the 21 seats up for grabs in the metro areas of Brisbane and Perth but was smashed in the non-metropolitan electorates in those regional, resource-rich states.

This was how Morrison and his team calculated and constructed their win. They want to do it again in 2022. Morrison thinks political history repeats but in reality it just rhymes, at best.

Labor thinks they can turn history on its head and secure national government without the two things previously front-and-centre in all federal ALP administrations – seats in the regions and extra non-metro electorates in WA and Queensland.

The current gambit is a gamble born of necessity and one about which many in Labor ranks are very unhappy.

In the months leading up to this election, Labor strategists thought they could win at least one extra seat and perhaps make two or three other gains in regional Queensland, but these ambitions have slipped away.

Queensland strategists think the main reason these potential pick-ups now look out of reach is a failure by Sydney- and Melbourne-based politicians to craft an explanation of Labor’s plans for climate and energy with any clarity and certainty.

There’s been a swing back to Labor in Queensland in the last week or so, but so far it seems confined to the metropolitan area in the South East.

Outside those specific areas, Labor thought they had a genuine chance of winning the Central Queensland seat of Flynn, based around and to the west of Gladstone, and the Far North electorate of Leichhardt, centred on Cairns and covering the whole of Cape York. Some insiders had dreams of taking Capricornia, also in the central coastal regions.

Now, almost none of these are in the top priority cluster for Labor. The ALP is now keeping its main sights on the metropolitan and suburban seats around Brisbane, Sydney, Melbourne, Adelaide and Perth.

The Coalition, which has as many seats on its “have to defend” list as there are on the “could win from Labor” ledger, is playing more of a whack-a-mole game, hitting any seat they see emerge over the horizon, wherever it might be.

If Labor can stitch together a victory without any seats outside the accepted metropolitan and suburban areas it will be historic.

Such a win, of course, assumes seats like those in coastal NSW and places like Ballarat in Victoria or north east and north west Tasmanian seats are not “real” regional centres. This is a stretch to say the least, but that’s the way it’s being viewed within the ALP. Maybe this is why they get confused about the regions?

More importantly, what such a win would show is that Western Australia and Queensland do not command the same central position in national politics.

That doesn’t mean all is lost for these states. A national Labor victory would need gains in and around Brisbane where the seat based on the state’s capital and a couple of other outer urban electorates are being targeted.

Also, two or three seats in Perth – Curtin, Swan and Pearce – are on the Labor Party’s path to victory road map.

Unless Labor is carried aloft by a real electoral wave, or Pauline Hanson’s preference threat revealed here yesterday is realised, it might be a very late night on May 21 as election-watchers wait for votes to be counted in Perth with its two-hour delay on eastern standard time.

This article first appeared in InQueensland. Read the original here.