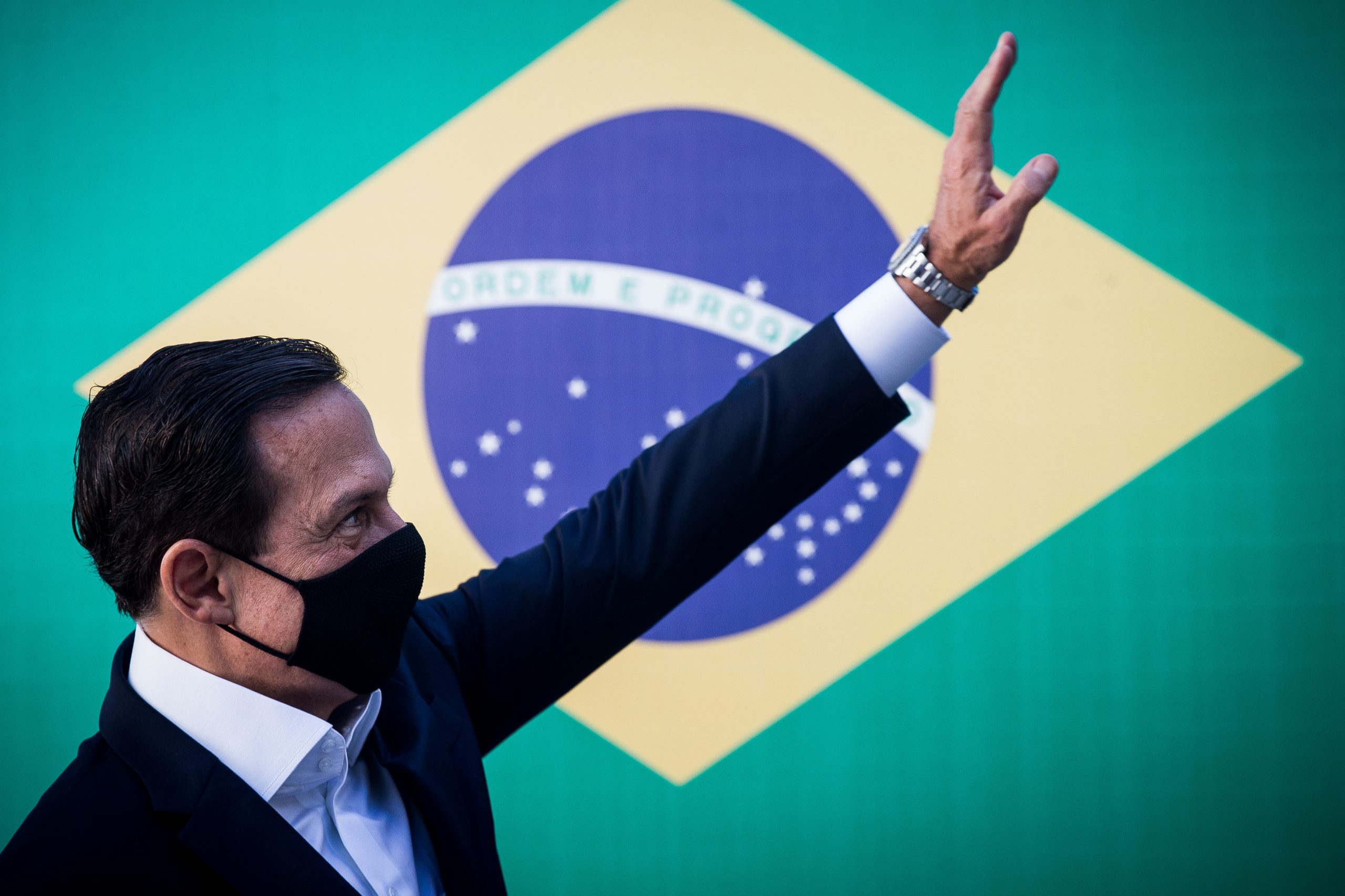 In his short political career, Governor João Doria has a track record of coming from behind to win.

It happened in 2016, when he made his political debut in the race for São Paulo’s mayor’s office. After polling at around 6 percent just three months prior to the election, he managed to clinch a first-round win with 53 percent of the votes. Two years later, Mr. Doria took a shot at becoming state governor — jumping from third place in the polls to securing a narrow runoff win.

All of these challenges, however, are dwarfed in comparison to his current…