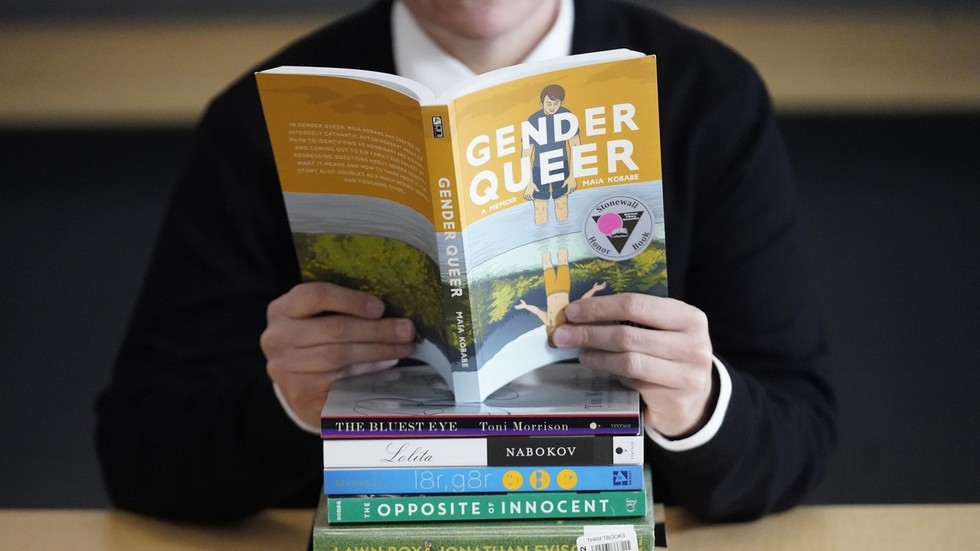 The World Health Organization (WHO) has begun the process of revising an anti-discrimination training manual for medical managers to make sure that it incorporates the latest thinking on “gender and sexual diversity.”

The “gender mainstreaming” manual, first published in 2011, will be updated “in light of new scientific evidence and conceptual progress on gender, health and development,” the WHO announced on Wednesday. The widely used training materials are used in workshops for health managers to help reduce gender-based inequities in medical services.

Revisions to the manual will include “going beyond non-binary approaches to gender and health to recognize gender and sexual diversity – or the concepts that gender identify exists on a continuum and that sex is not limited to male or female,” the group said.


For instance, the update will highlight “intersectionality,” showing how “gender power dynamics interact with other hierarchies of privilege or disadvantage, resulting in inequality and differential health outcomes for different people,” the WHO added.

Such verbiage portends a significant shift in how the WHO frames gender issues. When the original manual debuted in 2011, the group spoke of using the workshops to “improve the health of women and girls.” It called for involving “women and men” in health decisions that affect their lives and promoting equality by addressing the determinants of medical outcomes for “men and boys, women and girls.”


There were no references to men, women, boys or girls in Wednesday’s announcement; nor did the WHO’s question-and-answer document on the update project mention any such people.

The WHO, which is funded primarily by the US and other major governments, has shown increasing sensitivity to political correctness in recent years. Just last month, the group said it would find a less offensive name for the monkeypox virus, after disease researchers had complained that the name was “discriminatory” and “stigmatizing.”