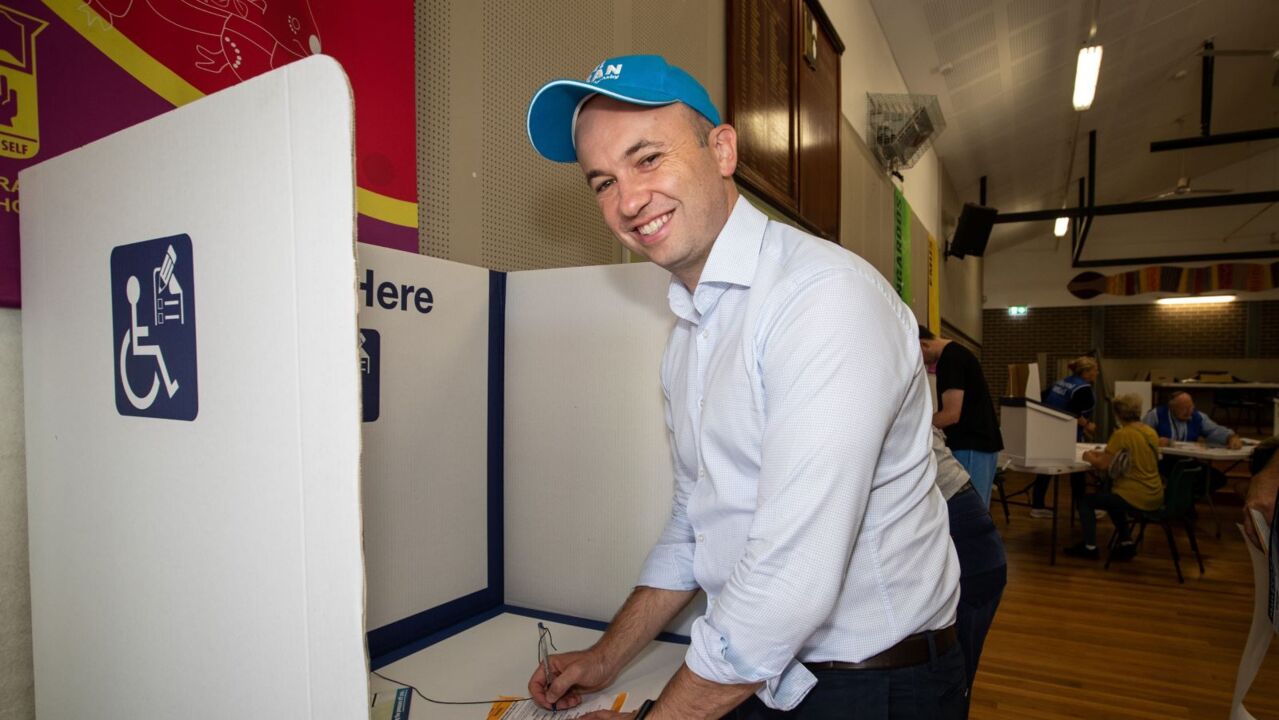 NSW Treasurer Matt Kean has caused “untold damage” to the Liberals’ election campaign and he should have no place within any Coalition government, says Sky News host Rita Panahi.

Mr Kean has made persistent calls to the Prime Minister to disendorse her candidacy over remarks she made regarding members of the LGBTQI community.

“He has no place within any Coalition government.

“The Liberal Party may be a broad church but if it’s so broad to include the likes of the destructive, white-anting Kean then it has lost its way.”