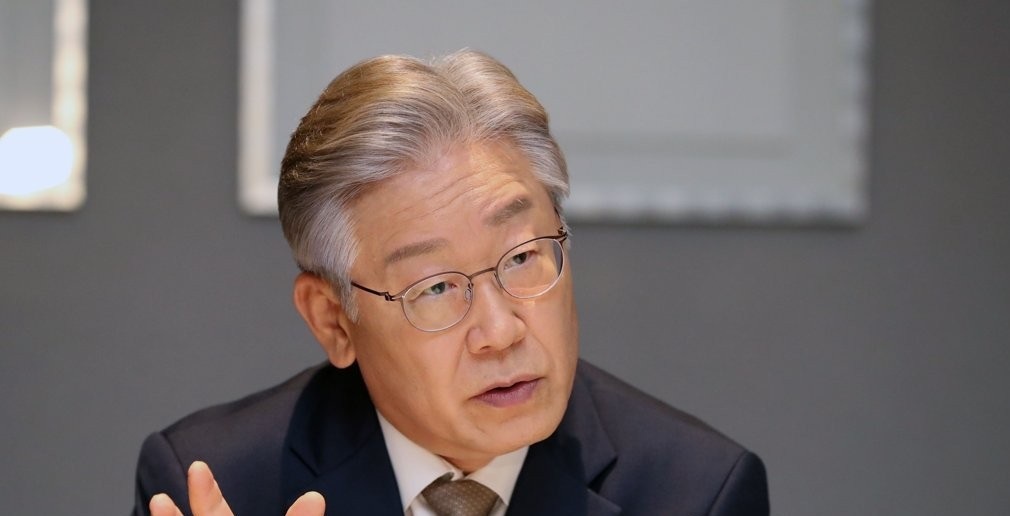 An attorney-turned-presidential candidate is under attack for having represented in court heinous murderers, including his nephew. What does a lawyer’s case history tell you about the person?

Before entering politics, Lee Jae-myung was a lawyer – a human rights lawyer according to his own words. Now he is South Korean liberal faction’s presidential candidate. To reach the top office, he must beat conservative standard-bearer Yoon Seok-youl, who was until this March the country’s chief prosecutor.

Amid heightened campaign mudslinging, a fresh issue broke out last week, pertaining to Lee’s history of defending people accused of nightmarish crimes. While building his defense for the offenders, Lee employed a strategy, used commonly by criminal attorneys, of painting them as “mentally weak.”

Now, Lee’s foes are salivating over the chance to paint him as a hypocrite, digging into what Lee has said about violent crimes and the court for giving leniency to offenders because they were “mentally or physically weak” during their offense — such as being under the influence of alcohol or struggling with a psychological disorder.

What makes the story even juicier is that among the criminals Lee defended was his own nephew who committed two counts of murder and an attempted murder and is now serving a life sentence.

Hong Joon-pyo, the runner-up in Yoon’s party primary, even said Lee was unfit to become president of Korea because “He belongs to a murderer’s family.”

So, here’s the question. What does a lawyer’s case history tell of the person? Should an attorney be criticized for using a loophole in law they have criticized to get the client lenient punishments? What’s your say on this?