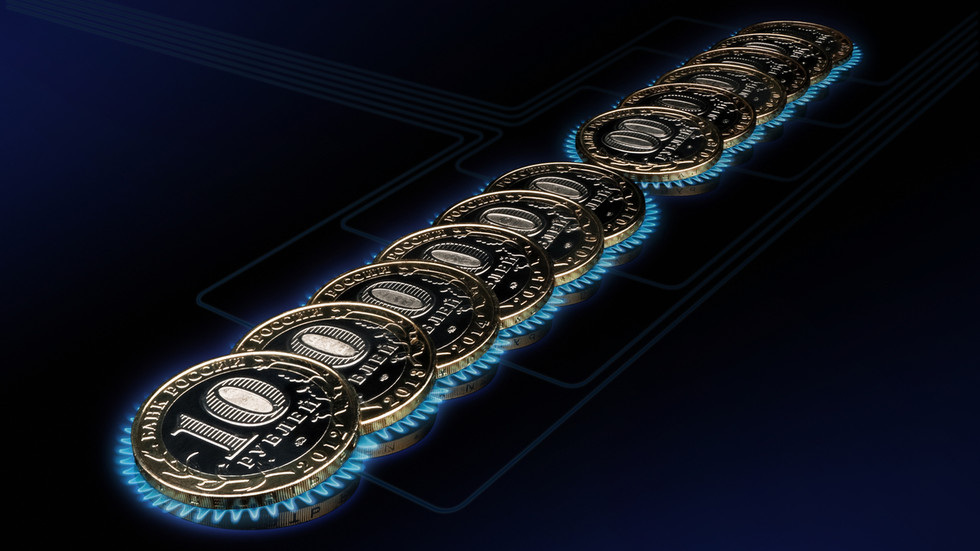 Russia has given “hostile” countries a March 31 deadline to begin payments for natural gas imports in rubles. The new currency-switch rule will affect countries that imposed economic sanctions on the nation and froze its foreign currency reserves. This particularly concerns some EU countries that rely heavily on Russian energy supplies.