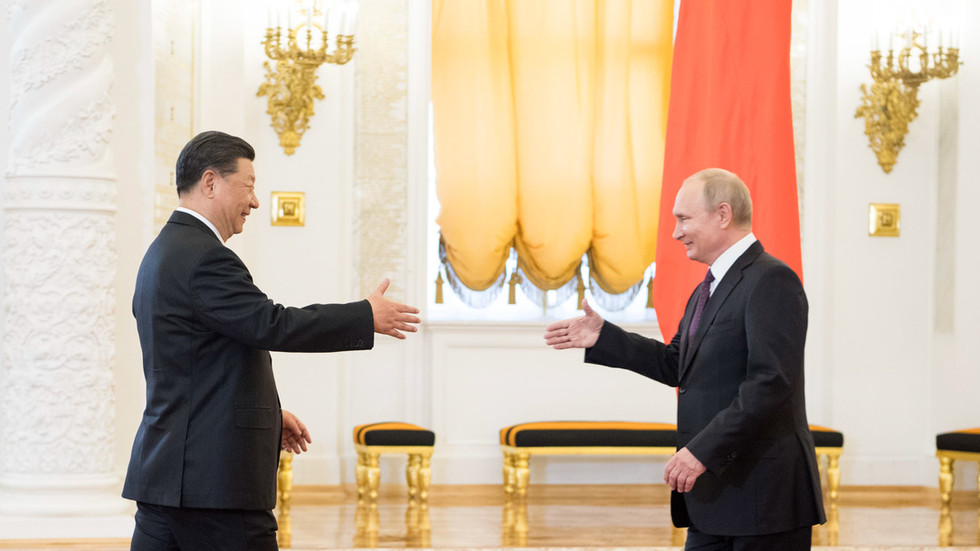 The ongoing conflict in Ukraine poses threat to globalization and may create a major “division” in the world, Josep Borrell believes

The Ukrainian crisis and the West’s reaction to could “push” Russia towards China, the EU’s foreign-policy chief Josep Borrell warned as he spoke during the opening session of the Doha Forum on Saturday.

Doing so could lead to creation of a major rift between the global north and south, the diplomat said, stressing that such a scenario should be avoided.

“One of the bad consequences of what’s happening is that we can push Russia to China, and we can create a division between the global south-east and the global north-west,” Borrell stated.

First of all, the West should ramp up its efforts to end the Ukrainian conflict in order to avoid the emergence of such a global rift, Borrell explained, describing the ongoing Russia’s offensive in Ukraine as a “war of attrition.”

“In order to avoid this trend, the first thing to do is to stop this war of aggression, war of attrition today,” the diplomat said, outlining the West’s strategy as a mix of military aid to Ukraine and anti-Russian sanctions.

And what we’re doing to support Ukraine, also by military means, without escalation, without horizontal or vertical escalation, that could bring [us] to a bigger conflict and try to put pressure on Russia by all our capacities in order to make it to pay the price for it.

The diplomat did not elaborate how such strategy would exactly help to avoid the alleged “pushing” Russia into China’s arms. Since the beginning of the ongoing conflict between Russia and Ukraine, Beijing took a neutral stance, urging all the parties to stick to diplomacy, calling upon west to address Russia-s long-standing security concerns and opposing the unilateral anti-Russian sanctions.


China’s stance has been interpreted by the West as pro-Russian, with the US-led NATO bloc openly urging Beijing to “to abstain from supporting Russia’s war effort in any way, and to refrain from any action that helps Russia circumvent sanctions,” as well as accusing it of providing Moscow “with political support, including by spreading blatant lies and misinformation.” Beijing, however, has refused to bow to such demands, pointing at NATO’s continued expansion into Eastern Europe as a key factor behind the current conflict, as well as citing bombing of the Chinese embassy in Belgrade during the 1999 Yugoslavia attack as one reason it won’t listen to a “lecture on justice from the abuser of international law.”

Russia attacked Ukraine in late February, following a seven-year standoff over Kiev’s failure to implement the terms of the Minsk agreements and Russia’s recognition of the Donbass republics with capitals in Donetsk and Lugansk. The German- and French-brokered protocols had been designed to regularize the status of those regions within the Ukrainian state.

Russia has demanded that Ukraine officially declare itself a neutral country that will never join NATO. Kiev insists the Russian offensive was completely unprovoked, denying claims it was planning to retake the Donbass republics by force.