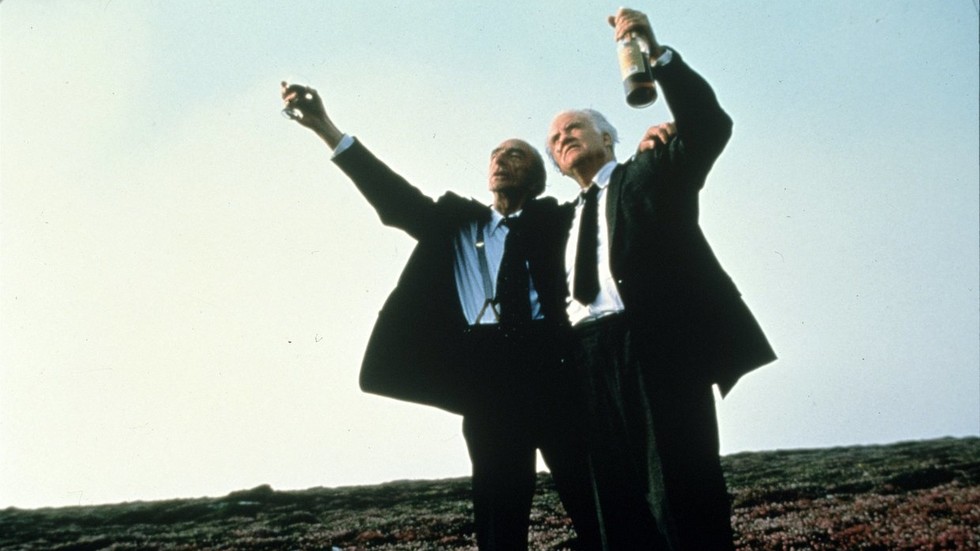 Police were called after a man entered a post office in Ireland’s Carlow, propped up by two others. It was discovered later the men had been attempting to collect on the deceased individual’s earnings under the guise that he was still alive, but were told that the senior resident had to be present in person.

At a small post office in the town of Carlow, employees and customers waiting in line became immediately suspicious, the Irish media reported. One neighbor said her daughter saw the man’s feet dragging as he was pulled into the post office.

Neighbors described the dead man as “lovely” and said they were in “total shock” to discover the attempted scheme, which many social media users found reminiscent of the 1998 film ‘Waking Ned Devine’, which follows a group of townsfolk trying to collect on a winning lottery ticket owned by a recently deceased neighbor, or the US 1989 comedy ‘Weekend at Bernie’s’ in which two men do their best to pretend their dead employer is still among the living.

Carlow Mayor Fianna Fáil Councillor Ken Murnane said he too was “shocked” to learn of the incident, revealing he’s been to that post office many times in the past.