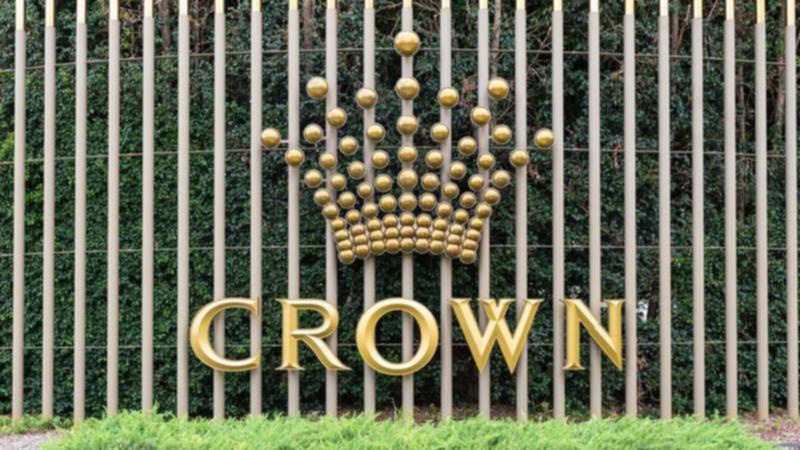 Blackstone’s $8.9 billion takeover of Crown Resorts is poised to go ahead after Western Australia’s gaming regulators signed off on the sale.

The US private equity giant’s proposed purchase of the James Packer-backed casino operator had already been approved by authorities in NSW and Victoria.

Final approval must be granted by the Federal Court.

Crown, along with rival Star, has been subjected to numerous inquiries that have found widespread failings, including money laundering at its Perth and Melbourne casinos.

Blackstone is one of the world’s biggest private equity firms, boasting a diverse portfolio ranging from food and telecommunications assets to casinos.

The WA approvals were granted by Racing and Gaming Minister Tony Buti and the state’s Gaming and Wagering Commission.

Mr Buti on Friday said Blackstone would be required to meet stringent conditions, including enhanced reporting of anti-money laundering and responsible gambling activities.

“The state government has already made significant improvements to the regulatory regime and remains committed to establishing an even tougher regulatory and governance framework to ensure whoever owns or runs Perth’s casino is held to account,” he said.

Crown has been unable to offer gaming services in its new waterfront Sydney location because of restrictions on its licence.

The opening was at first delayed and then blocked after an inquiry by the gaming authority ruled Crown was not fit to operate. The NSW gaming authority has been working with Crown on plans for a conditional opening of gaming at the casino.

Victoria’s casino regulator issued a series of sale conditions on Thursday, including a requirement that Crown Melbourne’s board must be majority independent.