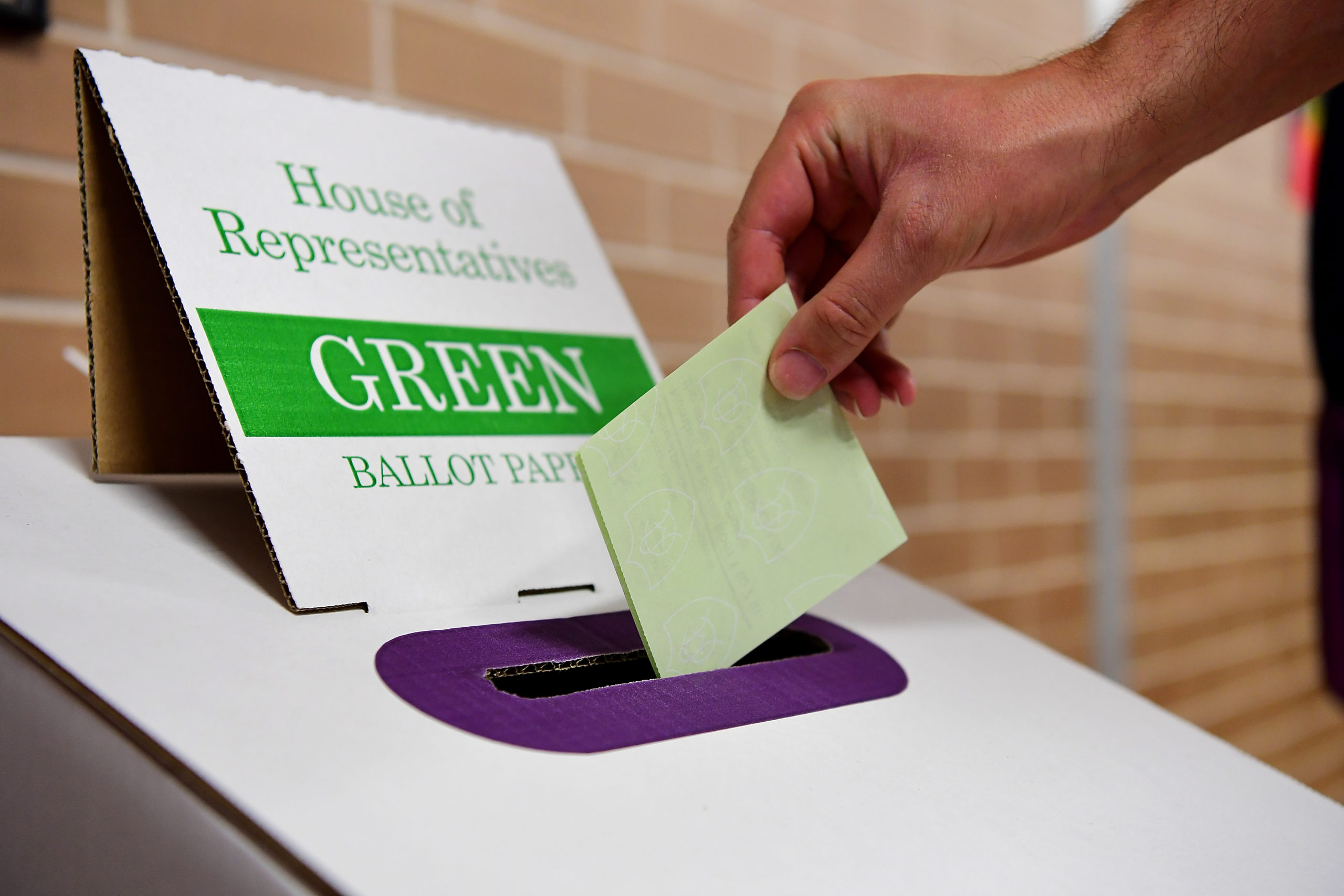 The change came after the AEC had crisis talks with the federal government on Friday morning, ahead of the poll on Saturday.

At issue were AEC voting rules for people who tested positive for the virus between last Saturday and before 6pm on Tuesday, who were only going to be allowed to lodge postal votes.

But many missed the deadline for postal vote applications, which closed at 6pm on Wednesday, leaving them without an avenue to cast their ballot.

Phone voting was previously only available to people who tested positive after 6pm on Tuesday.

Now people who tested positive after 6pm last Friday (May 13) will be able to access telephone voting.

Rogers also urged people who have already registered for telephone voting, which opened on Wednesday, and have not yet voted to do so on Friday.

“Don’t leave it until tomorrow,” he said.

“Telephone voting is literally a matter of somebody reading out the ballot paper to you and … with the large number of candidates it takes time.”

“He’s worked through the logistics of all of that and what that means on their call centres, and all those sorts of things,” Morrison said.

A Melbourne independent candidate for the election had threatened to take the federal government to court to ensure people excluded by the postal deadline could instead vote by phone.

Teal contender Monique Ryan, who is running in Treasurer Josh Frydenberg’s seat of Kooyong, said she was relieved the government had agreed to change the regulations.

“We are so relieved that the Prime Minister has been forced to change this law,” she posted on Twitter on Friday.

It is believed more than 200,000 Australians tested positive for COVID-19 between Saturday and Tuesday.