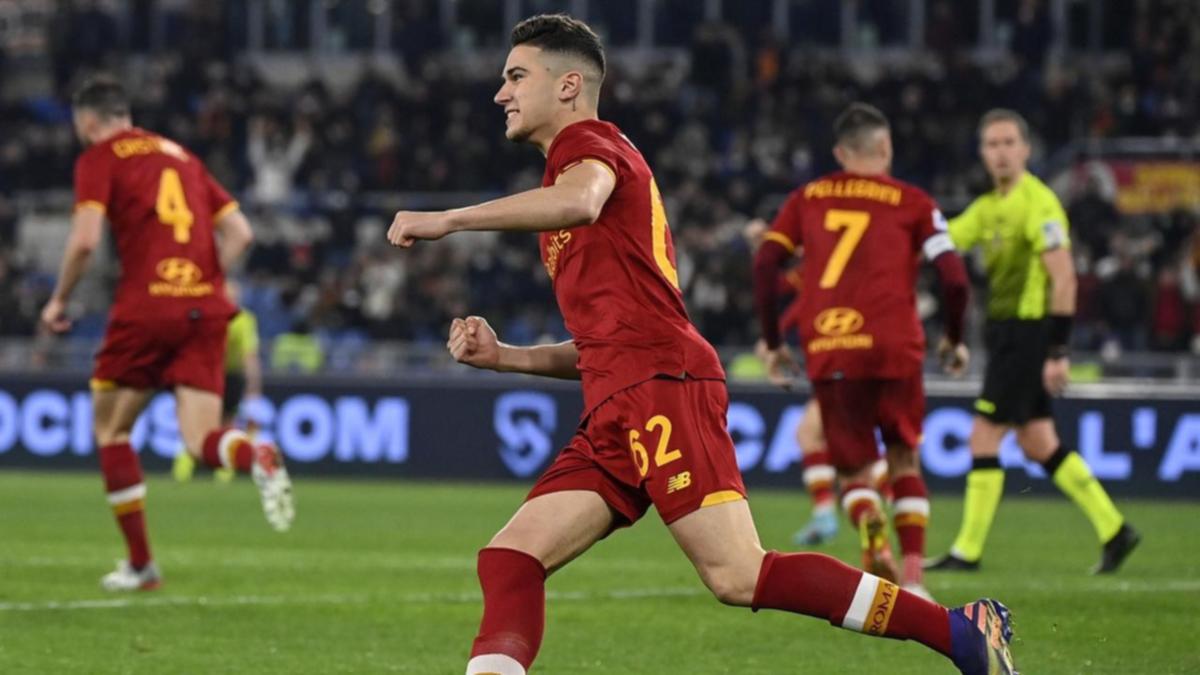 Sydney-born playmaker Cristian Volpato has taken a step closer to resolving his international future after being named in Italy’s U-20 squad.

The 18-year-old, who is based in Italy with Serie A club Roma, is in the Azzurrini’s 26-man squad to play Germany and Norway.

His call-up comes just days after Socceroos coach Graham Arnold said he’d overlooked the teenager for upcoming World Cup qualifiers against Japan and Saudi Arabia despite extensive communication with Volpato and his family in recent weeks.

“It’s an important decision when he makes it but is that the right time to throw the kid in now with these two important World Cup qualifiers?” Arnold said when asked about Volpato at Thursday’s squad announcement in Sydney.

“Probably the answer is no on my side of it.”

The former Perth Glory academy player moved to the land of his birth in 2020 to join the Serie B club and signed senior terms with them in January.