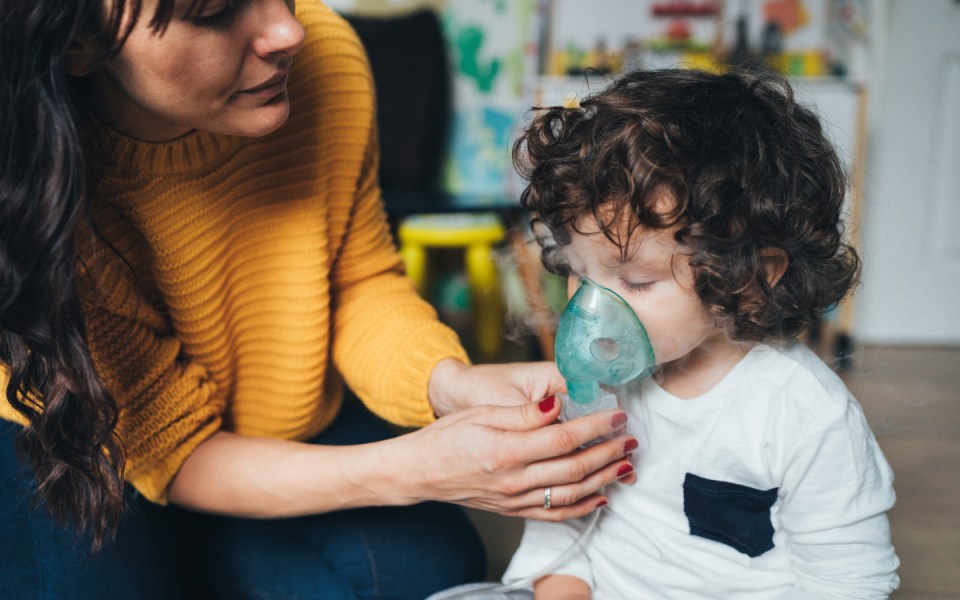 Thousands of Australians living with life-shortening cystic fibrosis will be able to access a key drug to be added to the Pharmaceutical Benefits Scheme (PBS).

Health Minister Greg Hunt on Sunday said the drug, Trikafta produced by Vertex Pharmaceuticals, currently costs more than $250,000 a year but will drop to just $42.50 when it is added to the PBS register on April 1.

Concession car holders will save even more, paying just $6.80 per prescription.

“I am so proud that one of the final treatments listed on the PBS under my watch as Minister for Health is Trikafta,” said Mr Hunt, who will not contest his seat at the looming election.

“This listing will make access to treatment within reach for thousands of Australians with CF each year.”

Cystic fibrosis is a genetic disease that causes persistent infections of the lungs and there is currently no cure.

One in every 2500 children born in Australian will have cystic fibrosis, and some 3500 people live with the disease today.

The drug will be available to Australians aged 12 and over who have at least one F508del mutation in the cystic fibrosis transmembrane conductance regulator (CFTR) gene, the government said.

“The listing of Trikafta on the PBS is an incredible milestone, and we thank the Australian government for recognising the significant need for this medicine and the value it brings to Australians living with CF.”

The company said it had dedicated more than 20 years to researching CF, saying a “life’s work has been trying to find a cure”.

“While Trikafta acts on the most common genetic mutation, which affects 90 per cent of CF patients, we won’t stop working until all patients with CF have access to transformative medicines, regardless of genetic mutation or age.”