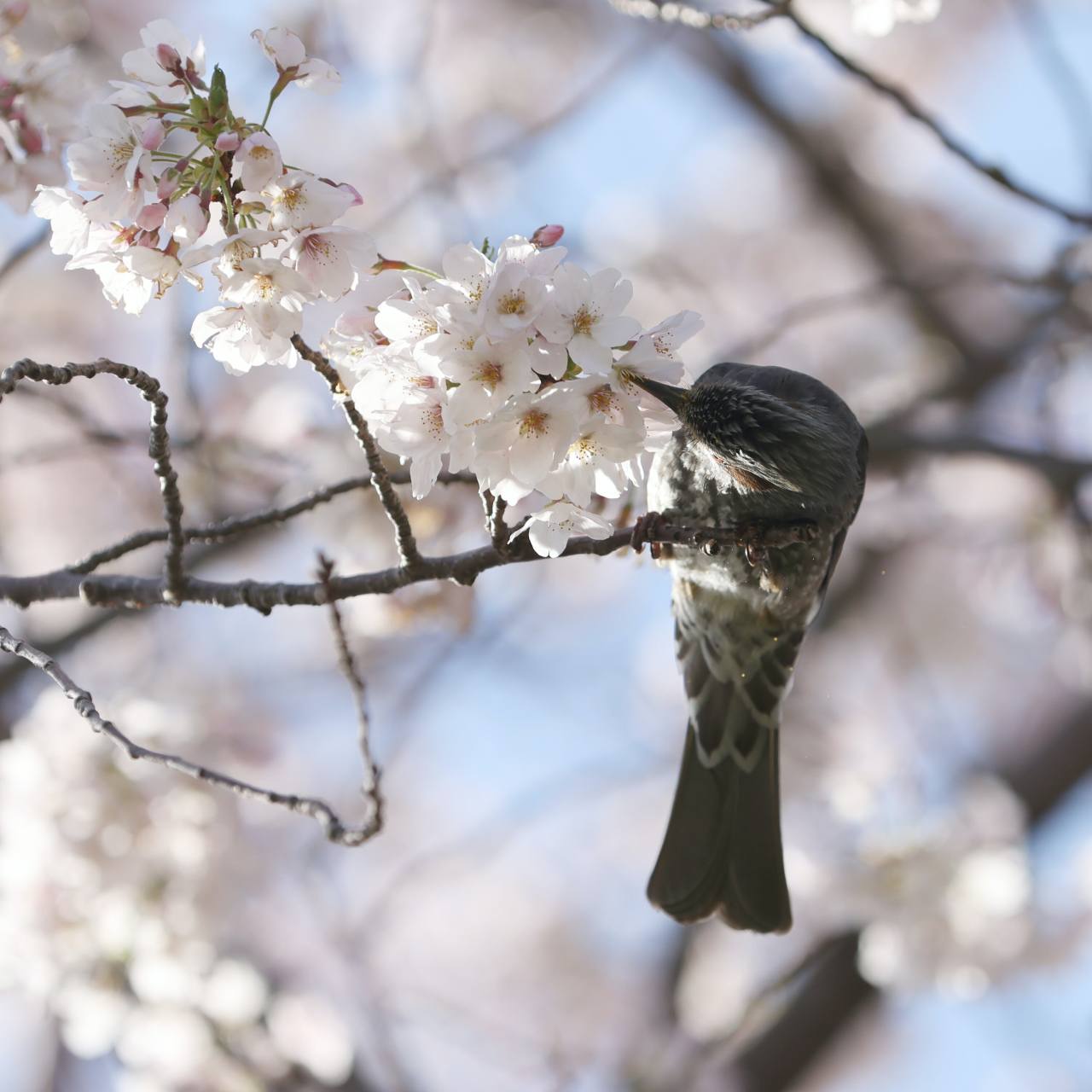 Among a variety of Korean cherry blossom trees, one of the most spectacular is the King cherry tree that uniquely grows naturally in Korea.

In April each year, King cherry blossoms bloom like popcorn from bare branches before the leaves burst out of the buds.

It wasn’t until the early 20th century that the rest of the world learned about Korean King cherry blossoms.

Upon encountering an ancient forest of King cherry trees on Jeju Island‘s Hallasan in 1908, French botanist and Catholic priest Father Emile Joseph Taquet (1873-1952) sent samples of the Korean King cherry tree to his colleagues in Japan and to German researcher Bernhard Adalbert Emil Koehne in Berlin. That is how the King cherry tree was scientifically named “Prunus yedoensis var. Nudiflora.”

In evolutionary biology, hybridization is part of the process that results in increased plant diversity. The Korean king cherry tree is such a product of nature.

The King cherry tree entered the American English lexicon in 1912 as the Yoshino cherry, when 1,800 of the 3,020 cherry trees were donated by the city of Tokyo to US capital Washington. Cherry blossoms are considered an unofficial national flower of Japan.

For the next 100 years, Washington saw many Yoshino cherry trees come and go, as they have a considerably short life span. The older dying trees are often replaced with old branches grafted onto new roots of another tree, as they don’t reproduce through seedlings.

Koreans have historically valued cherry trees for their valuable lumber. Cherry tree lumber has been highly sought after in making bows, musical instruments and quality furniture. In the dialect of Jeju Island, the word “saogi” or “saok” refers to the lumber from cherry trees. Jeju Island, along with Daedusan in Haenam, a mountain in South Jeolla Province, is the only known natural habitat in the world for native King cherry trees.

But science finally resolved the question of origin.

Genome sequence analysis shows that the Korean King cherry tree is a freak of nature: a product of the common Korean Sargent cherry (Prunus sargentii Rehder) as the father and another common Weeping cherry (Prunus pendula f. ascendens ‘Rosea’) as the mother tree.

The Japanese Yoshino cherry tree was a human-made variant, with Oshima zakura (Prunus speciosa) as the father and the Japanese Weeping cherry (Prunus itosakura) as the mother.

Hallasan Eco-Forest researchers perfected cloning DNA samples from one of the oldest remaining original King cherry trees discovered along the slopes of Hallasan and successfully planted the saplings in 2012.

The Hallasan Eco-Forest lab now produces 200-300 saplings each month, and city workers plant them next to aging King cherry variant trees along roads on Jeju Island, aiming to replace the foreign variants over time.

In 2016, researchers discovered a previously unknown native King cherry tree on Hallasan, estimated to be about 330 years old. While the ancient tree is being considered for Natural Monument designation, the tree’s location remains undisclosed to the public.

Father Taquet, who arrived as a missionary to Korea on Jan 5, 1898, sent out over 5,000 plant samples abroad with proceeds going to his church coffers. The French priest never left Korea and was buried under his Korean name, Um Taek-ki, in Daegu upon his passing in 1952.