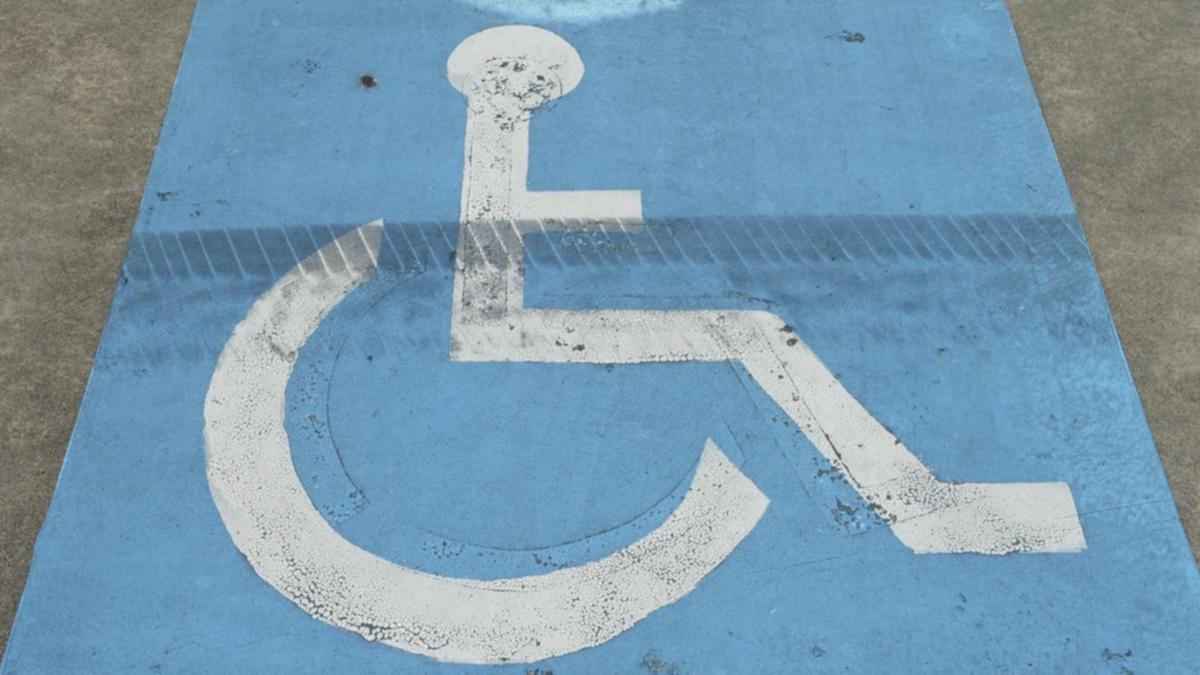 As much as 20 per cent of staff in the sector are unable to work because they are either isolating or sick with the virus, Health and Community Services Union official Roisin McGee told AAP.

And these shortages have heaped more pressure on workers already suffering from burnout, she added.

Ms McGee called for the sector to have priority access to free rapid antigen tests, so that workers can prove they are able to provide COVID-safe care to clients without spending hours waiting in line for a PCR test and days for the result.

She also said workers needed clearer guidelines surrounding the use of PPE.

“This industry has already been cut to the bone, but staffing numbers are now at the minimum safety level,” Ms McGee said.

“It’s dangerous for workers and worrying for people with a disability who need support.

“The staff who are still working now – they’ve worked through pandemics, lockdowns, seeing their colleagues get sick and maybe die. And now they’ve seen their fellow employees burn out and leave.”

She also said that in Victoria, delays surrounding the NDIS screening check – which ensures workers do not present an unacceptable risk to participants – had ballooned out to up to 12 weeks.

One service provider, Ms McGee said, had 130 potential new workers waiting for their application to be processed.

“The NDIS check is important, but it can’t come at the expense of disabled people’s care,” the union official said.

On its website, the Victorian Government has warned that the national police checking service is experiencing “unprecedented use of the system”.

It says offline applications have been temporarily delayed up to eight weeks.

Meanwhile, the Australian Services Union has called on both the Commonwealth and NSW governments to provide disability service workers with paid isolation leave.

A survey of 700 ASU members found more than one in 10 working in the NDIS have contracted COVID since November.

“They are on the frontline, putting their own health and wellbeing at risk to support vulnerable people and communities.

“As a result, they are getting infected with the virus or becoming close contacts and having to take time off work without pay.”

People With Disability Australia president Samantha Connor said the disability service staffing shortages had the put the lives and health of thousands of vulnerable people at risk.

“We’ve had reports of people not getting basic assistance for days on end, people sleeping in their wheelchairs because there’s no one to help them get into bed,” Ms Connor said.