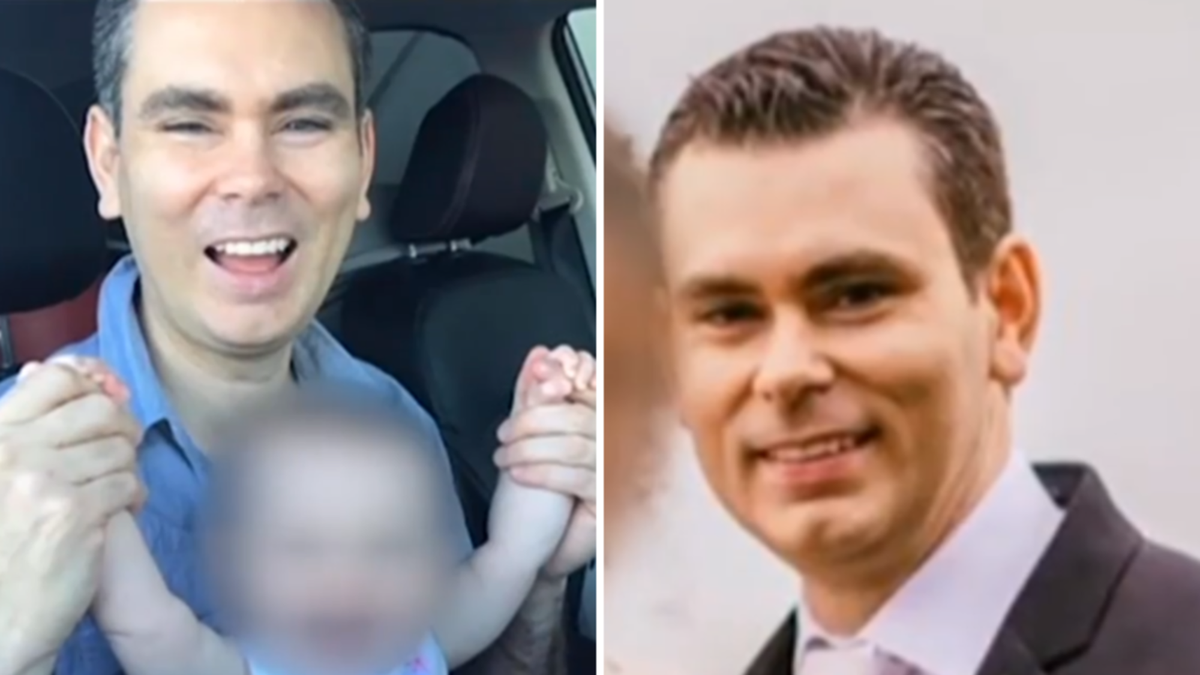 An Adelaide father who tried to gas himself and his young daughter has been jailed for more than 14 years for the attempted murder of the girl.

Shaun Mate and his three-year-old daughter were found unconscious in July 2020 in what a judge described as a vindictive act of domestic violence.

Watch more in the video above

In the days leading up to the crime, he had bought two gas tanks, putting his plan into place after an argument with his then-wife.

Sentencing Mate in the Supreme Court on Friday, Justice Geraldine Davison said the impact of the 45-year-old’s offending was significant and widespread.

“Sadly, in many marriage breakdowns, when feelings are running high and the parties are feeling aggrieved and vindictive, the notion of depriving their partner of one of the greatest joys of their life can seem to be a way of wreaking revenge,” she said.

“There is a significant element of vindictiveness, planning and preparation in your offending.”

On the night of the offending, Mate had made a photo montage of the couple, which he played on the television and said to his wife, “this is what you’re going to miss out on”.

Davison said he later became angry and his ex-wife began to feel unsafe and called the police.

Police arrived and the couple agreed he would stay in a room downstairs.

The judge said the girl’s mother woke during the night to find her daughter missing from her bed and when she tried to open the door to her husband’s room he told her to “go away, we’re having a little sleep now”.

At that point, the mother heard both her daughter groan and the sound of gas and called police again.

While Mate had barricaded himself in, officers eventually gained entry where they found the girl unconscious and suffering from hypoxia.

Davison said while the offending was both planned and premeditated she accepted a psychologist’s finding that he was suffering from a major depressive disorder at the time.

However, she said regarded his crime as at the higher end of the scale.

“The victim was a vulnerable three-year-old child. Your planning indicates that it was premeditated offending,” the judge said.

“It was the most significant abuse of trust placed on a parent.

“Your intention was to take your child’s life as an act of vindictiveness against your wife thus depriving her of that child.

“Your plan failed by the good fortune of your wife waking and acting as swiftly as she did, along with the first responders.”

Mate’s daughter, now almost five years old, is said to have no memory of the event.

Her mother told 7NEWS that recovering from the ordeal has been “very tough”, but her little girl was “doing as best we can”.

“No one wins out of this, this is not a great scenario for anyone,” she said outside court.

Mate showed no emotion in sentencing, while his father put his head in his hands and cried.

Davison jailed the man for 14 years and three months, reduced from 15 years because of his guilty plea.

For further information about depression contact beyondblue on 1300224636 or talk to your GP, local health professional or someone you trust.