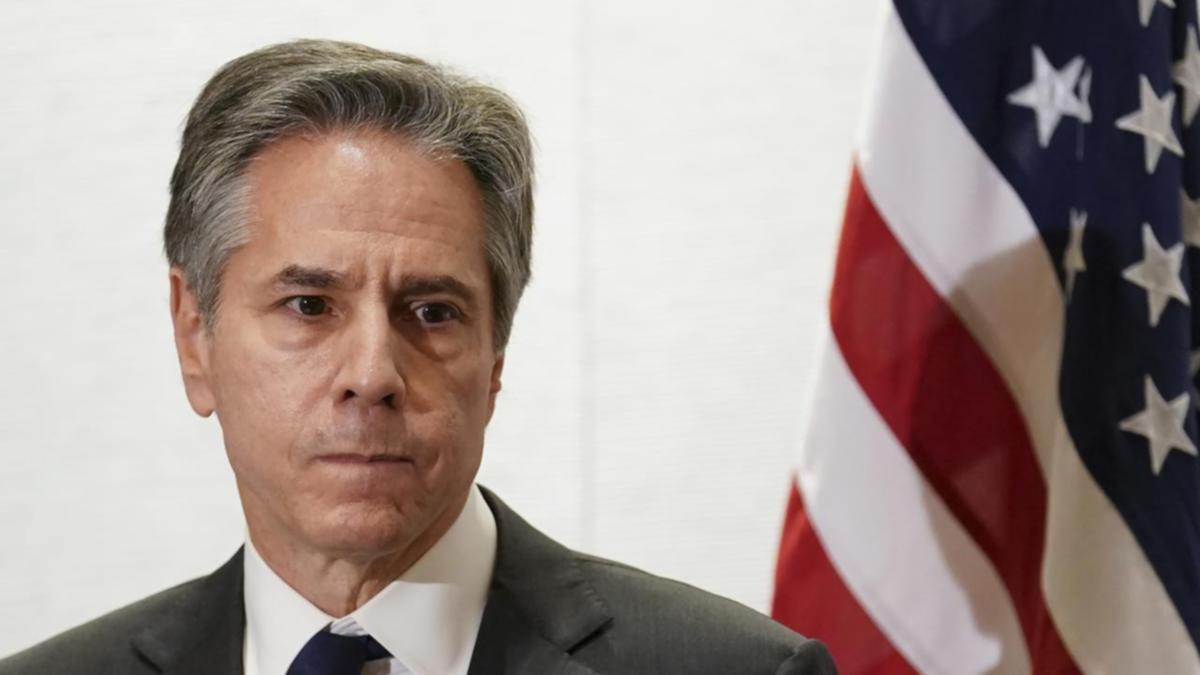 US Secretary of State Antony Blinken has told Russian Foreign Minister Sergei Lavrov that the United States has ongoing concerns about Russia’s ability to launch an invasion of Ukraine and needs to see “verifiable, credible, meaningful de-escalation.”

The two spoke by phone after Russia said some of its troops were returning to base after exercises near Ukraine and President Vladimir Putin said he was willing to continue dialogue.

But Western nations are yet to confirm they have observed a reduction in Russia’s build-up of some 130,000 troops near its border with Ukraine.

Blinken told Lavrov that Washington was committed to pursuing a diplomatic solution to “the crisis Moscow has precipitated” and looks forward to Russia’s written response to US and NATO papers on European security, State Department spokesperson Ned Price said in a statement.

“Secretary Blinken reiterated our ongoing concerns that Russia has the capacity to launch an invasion of Ukraine at any moment and emphasised the need to see verifiable, credible, meaningful de-escalation,” Price said.

Lavrov stressed the need to continue working together and called for pragmatic dialogue on security, but told Blinken that “aggressive rhetoric” inflated by Washington was unacceptable, the Russian Foreign Ministry said in a statement.