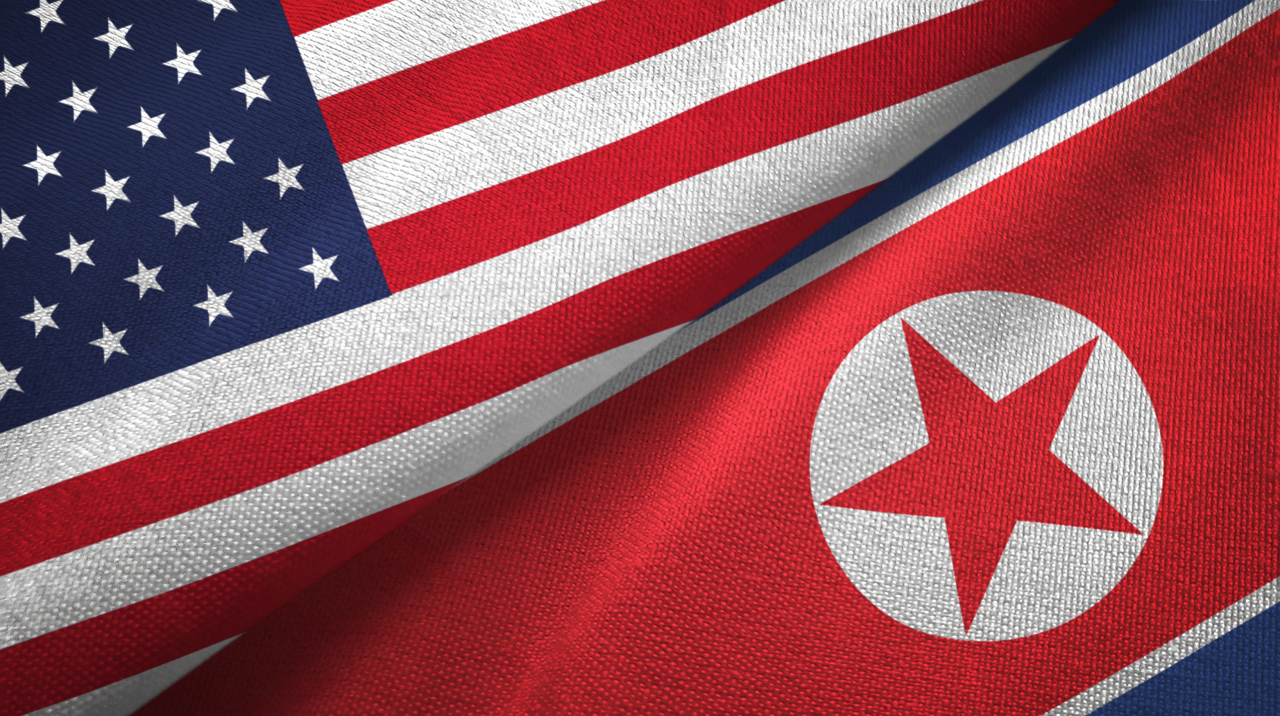 US Special Representative for North Korea Sung Kim will visit South Korea next week to coordinate policy ahead of the launch of the new administration of President-elect Yoon Suk-yeol, sources said Tuesday.

Kim is expected to arrive in Seoul around Monday and stay for four days to hold talks with his South Korean counterpart, Noh Kyu-duk, and other officials of the outgoing and incoming administrations. Kim’s deputy, Jung Pak, is also expected to visit Seoul during the same period.

Kim’s visit comes amid concern North Korea could test a nuclear weapon around the birth anniversary of its late founding leader Kim Il-sung on Friday. His trip also coincides with annual joint military exercises between South Korea and the US that Pyongyang has angrily reacted to.

Kim is expected to use his upcoming meetings in Seoul to coordinate the allies’ response to potential North Korean provocations during the government transition.

A meeting with Yoon is not being planned for now, according to a source with knowledge of the president-elect’s schedule.

Kim could still discuss preparations for Yoon’s first summit with US President Joe Biden, which has yet to be scheduled but could coincide with a possible Biden visit to Japan in late May. (Yonhap)