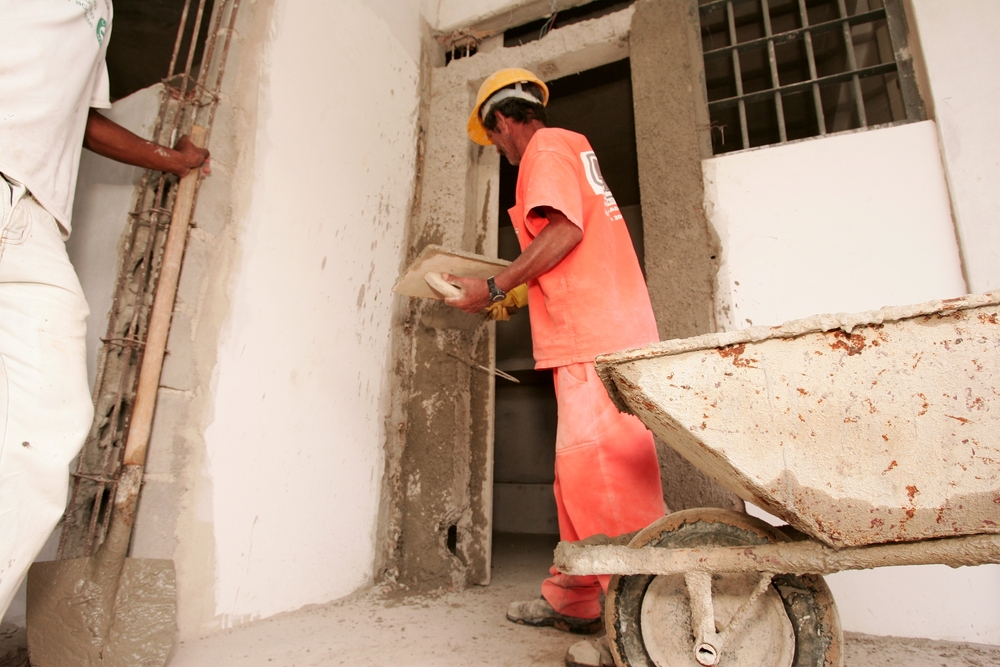 At the end of last month, Brazil still had 9.9 million people looking for work — but this was the lowest number since January 2016. The figure is also more than 30 percent better than that recorded in the same period last year.

The drop in unemployment was driven again by increased employment numbers in retail (+3.7 percent) and social and administrative services (+3.9 percent). The other employment categories showed no significant variation.

The employed population stood at 98.7 million in the quarter ending in July, an improvement when compared to both the previous rolling quarter and the same period of 2021.

Nevertheless, this recovery of the labor market is fragile and marked by informality. Although the informality rate in the country dropped from 40.1 to 39.8 percent quarter-on-quarter, the number of informal workers remains high, at 39.3 million.

In addition, the number of employees without a formal contract in the private sector was the highest of the historical series begun in 2012, at 13.1 million people.

The job market’s precariousness largely explains the negative trend seen in the wages of Brazilian workers in recent months. The average real income received by an employee stood at BRL 2,693 (USD 518.3) in May-July, a 2.9 percent bump compared with the previous three months. However, the average monthly income remains almost 3 percent lower than a year earlier, when the country was still suffering from the effects of the Covid pandemic.

“The last time there was significant growth [in wages] was exactly two years ago, in the quarter ending in July 2020,” said Adriana Beringuy, the survey manager.

This trend is made worse by 12-month inflation rates in the double digits and the world’s steepest monetary tightening process, which reduce Brazilians’ purchasing power and maintain indebtedness at record levels. In July, almost 80 percent of the country’s households were in debt.