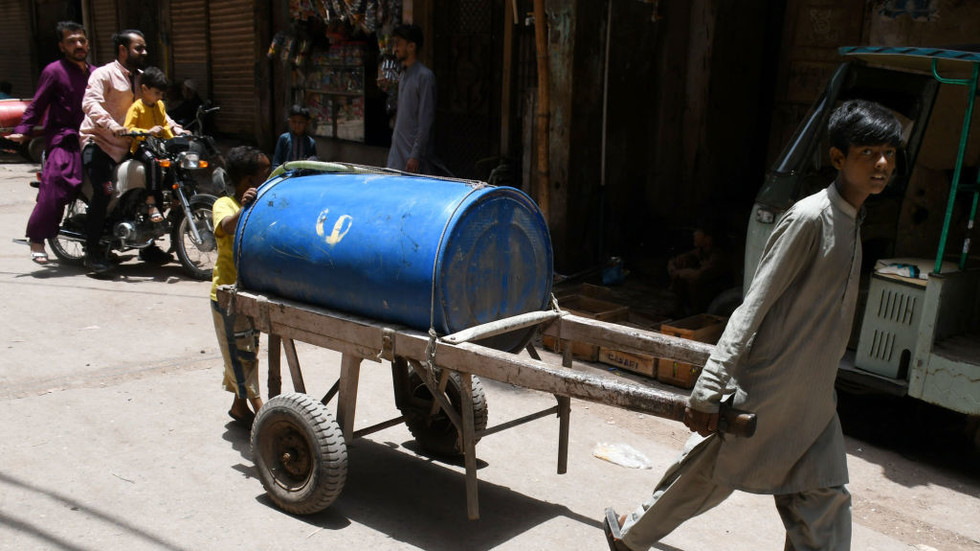 Some 50 million people were trapped in forced labor or forced marriage in 2021, a new report reveals

The number of people living in modern-day slavery has increased by 10 million in the past five years, with women and children remaining “disproportionally vulnerable,” a new report by two UN agencies has revealed.

An estimated 50 million worldwide were trapped in slavery in 2021, including 28 million in forced labour and 22 million in marriages they had been forced into, the research published on Monday found.


The study cited “compounding crises” as a reason for the dramatic increase. These included the Covid-19 pandemic, armed conflicts, and climate change. The crises “led to unprecedented disruption to employment and education, increases in extreme poverty and forced and unsafe migration, and an upsurge in reports of gender-based violence.”

More than half of all forced labor takes place in either upper-middle income or high-income countries, and migrant workers are more than three times more vulnerable to forced labor than other workers, according to the paper.

Stating that the problem “affects all regions,” the study noted that Asia and the Pacific region had the highest number of people in forced labor. The prevalence of both forced labor and forced marriage is highest in Arab states.