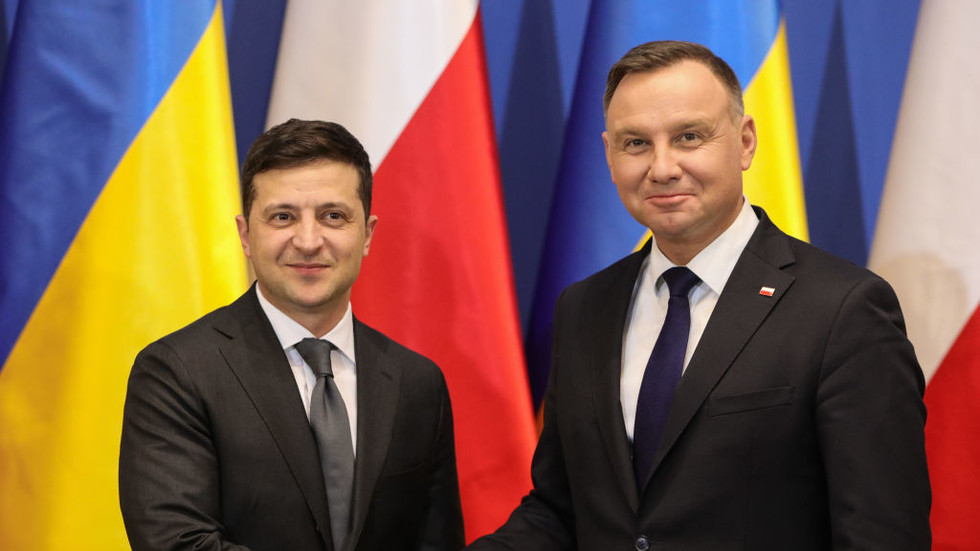 The Ukrainian parliament (Verkhovna Rada) on Thursday adopted legislation allowing Poles to legally stay in the country for one and a half years without needing to obtain any special permits while enjoying similar rights as Ukrainians.

The bill on the “special guarantees” for Polish nationals was supported by 283 MPs, according to MP Yaroslav Zheleznyak. The new law, once signed by Ukrainian President Vladimir Zelensky, will provide the Poles with the right to employment, economic activity, education, and medical care, as well as make them eligible for some social benefits.

As Rada deputy Olga Sovgirya said in mid-July, in addition to these social guarantees, Poles with European qualifications such as a doctor, health worker, or obstetrician will be able to work in Ukrainian state clinics.

Zelensky introduced the bill on July 11, a day commemorating the victims of the Volhynia massacre, in which tens of thousands of Poles were murdered by Ukrainian nationalists during World War II. The news about the bill’s introduction to Rada was announced by Polish President Andrzej Duda, who said that Zelensky’s move had a symbolic meaning, as the nation that had “tried to get rid of Poles at all costs” was now welcoming them.


Meanwhile, back in May, Zelensky’s office made it clear that Ukraine would give a “special status” to the Poles as a gesture of gratitude: Since the beginning of the Russian military operation in Ukraine, Poland has welcomed the biggest number of Ukrainian refugees (as of now, more than 1.2 million, according to UNHCR) and provided them with the right to stay legally for 18 months.

At the time, former Ukrainian president Viktor Yanukovych criticized Zelensky’s decision. In his opinion, the current rapprochement between Ukraine and Poland may lead to the actual merger of the countries and to the “total annihilation” of the Ukrainian state.

His remarks were echoed on Thursday by a member of the Russian parliament’s upper chamber, Olga Kovitidi. Speaking to the Izvestia newspaper, the senator claimed that Rada’s decision to provide the Poles with a “special status” betrayed Ukraine’s national interests.

“Without firing a shot, Zelensky let the Poles into Ukraine, who had been dreaming about this for centuries,” Kovitidi said.