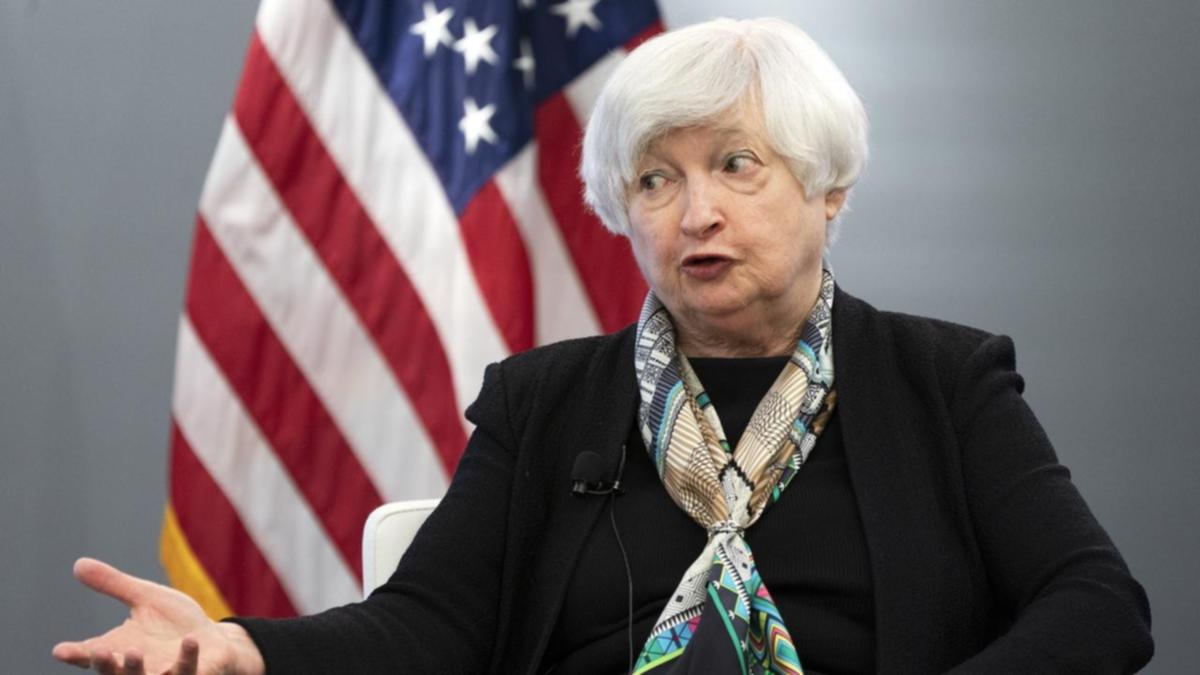 US Treasury Secretary Janet Yellen and Ukraine’s Finance Minister Serhiy Marchenko have walked out of a G20 meeting as Russia’s representative started talking.

Several finance ministers and central bank governors also left the room, according an official familiar with the meetings, who spoke on the condition of anonymity because the event was not public.

Some ministers and central bank governors who attended the meeting virtually turned their cameras off when the Russia representative spoke, the person said.

German Finance Minister Christian Lindner, on the other hand, stayed, as did counterparts from several G7 countries, it was reported.

The brutal effects of Russia’s war against Ukraine have taken centre stage at the International Monetary Fund and World Bank meetings, in which finance heads gather to tackle the world’s most pressing issues.

US Treasury officials said earlier this week that Yellen would try to avoid contact with Russian officials who plan to attend some G20 events virtually.

US President Joe Biden has said that Russia should not remain a member of the G20, an international body of the world’s biggest economies that promotes economic co-operation between countries.

with reporting from DPA