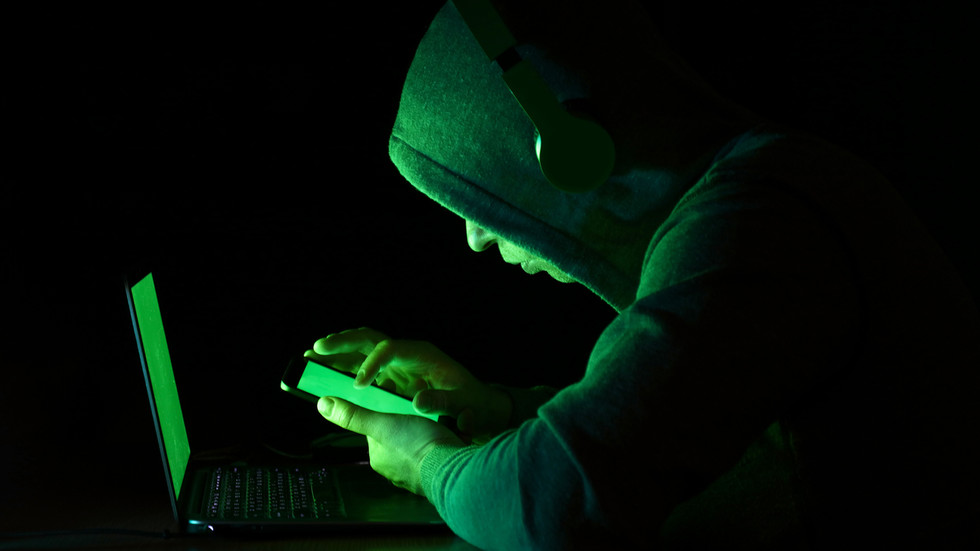 Kiev was quick to point fingers at Moscow after multiple government websites as well as popular banking services went down in Ukraine on Tuesday, allegedly due to a distributed denial of service (DDoS) attack. The Ukrainian authorities have yet to provide any evidence for the origin of the ongoing cyber attack.

While the banking services resumed their operation shortly after the attack, the military sites remained down for hours after the incident was first reported.


The Information Security Center has meanwhile pointed fingers at Moscow, suggesting it might have had its hand in the DDoS attack.

“It is possible that the aggressor resorted to petty mischief tactics, since its aggressive plans largely didn’t work,” the agency alleged, without providing any evidence of Russian involvement.

Kiev has repeatedly accused Moscow of being involved in cyberattacks on Ukraine before, but has so far failed to back up any of its claims. Russia has consistently denied its involvement with such incidents.

The DDoS attack came hours ahead of what the western officials and media have been calling an ‘invasion’ date of Ukraine by Russia. Some outlets went so far as to pinpoint the start of the war to 3am local time on February 16, citing unspecified US intelligence. Earlier on Tuesday, Moscow announced it began withdrawing its military units from certain areas close to Ukrainian border after the conclusion of massive military drills in Belarus. The move was met with “cautious optimism” by the US-led NATO block, though it said the pullback should be verified first before any conclusions can be made.

Tensions between Russia and the West have been soaring around Ukraine for months, with top western officials and media repeatedly accusing Russia of seeking to attack its neighbor. Moscow has consistently denied the charges, maintaining that it has had zero plans to attack Ukraine or any other country.