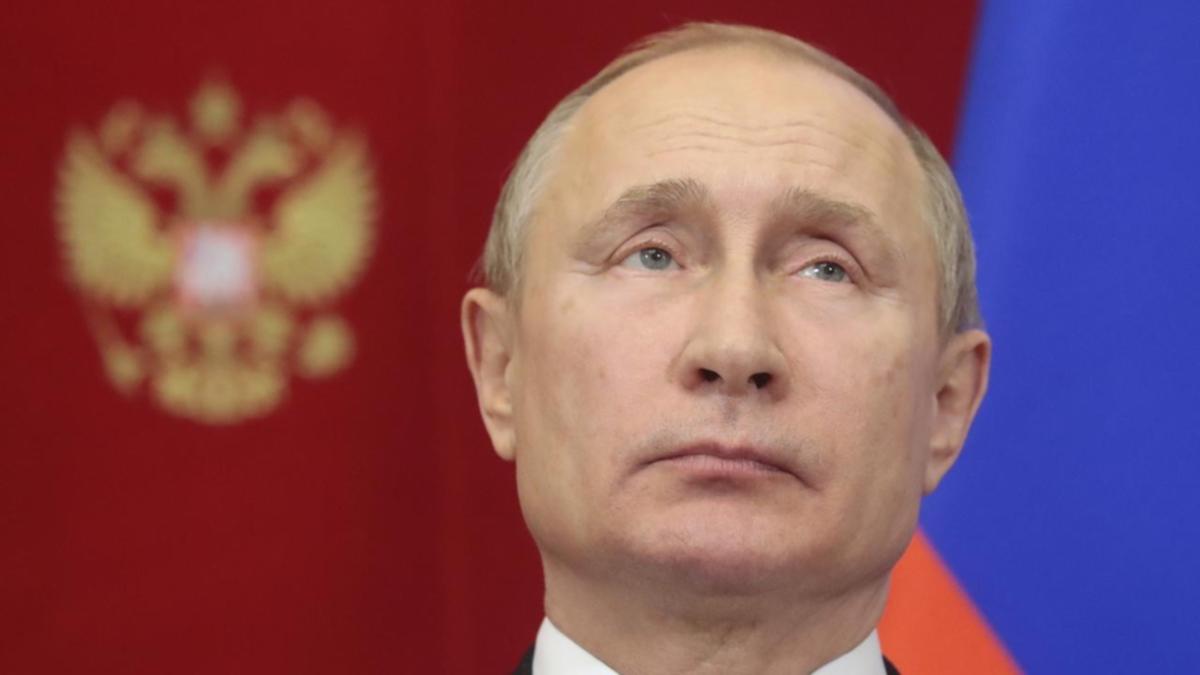 Ukrainian President Volodymyr Zelenskiy has called for comprehensive peace talks with Moscow and also urged Switzerland to do more to crack down on Russian oligarchs who he said were helping wage war on his country with their money.

* Ukrainian authorities have not noticed any significant shifts over the past 24 hours in frontline areas, presidential adviser Oleksiy Arestovych said. He said fighting was ongoing and named the southeastern city of Mariupol, the southern cities of Mykolaiv and Kherson, and the eastern town of Izyum as particular hotspots.

* The United Nations human rights office (OHCHR) said at least 847 civilians had been killed and 1399 wounded in Ukraine as of March 18. The Ukrainian prosecutor general’s office said that 112 children have been killed so far.

* Pope Francis made a surprise visit to young refugees being treated in a paediatric hospital in Rome.

* Russian President Vladimir Putin is healthy, sane and “in better shape than ever”, his close ally Belarus President Alexander Lukashenko said in an interview with the Japanese television channel TBS. In a speech on Friday in Moscow, the Russian leader said all of the Kremlin’s aims in Ukraine would be achieved.

* Ukraine may not produce enough crops to export if this year’s sowing campaigns are disrupted by the invasion, presidential adviser Oleh Ustenko said.

* “When the alarm sounded, I covered the windows with blankets so one couldn’t hear it. My small ones made up a monster, the siren monster,” said a refugee called Tanya in the Polish border town of Przemysl, talking about protecting her children.