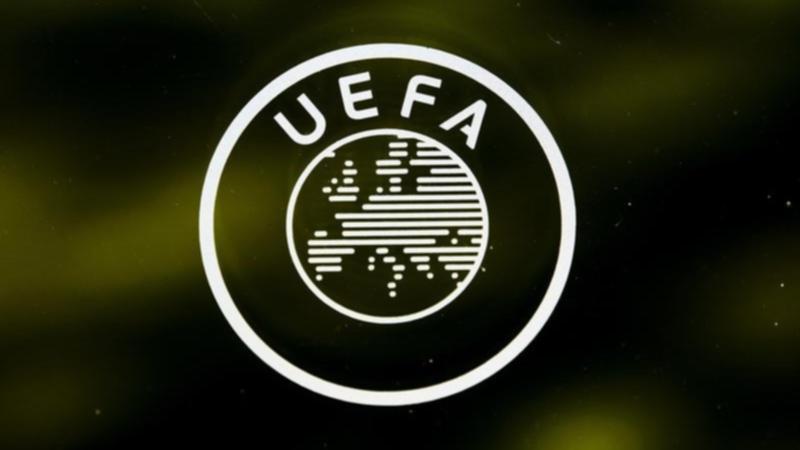 UEFA will offer 30,000 tickets to fans of teams taking part in this season’s European finals as a way to thank them for their support during the COVID-19 pandemic.

The finals of the Europa Conference League and Women’s Champions League will each have 6,000 tickets available.

UEFA said that clubs can use the tickets to reward loyal supporters but they must not be given to sponsors, partners or club officials.

“Football fans are the lifeblood of the game and we thought it would be a nice way to recognise the difficulties they have experienced over the last two years and how they nevertheless still managed to support their teams,” UEFA president Aleksander Ceferin said.

The pandemic has had a considerable impact on European clubs, who lost seven billion euros ($A11 billion) across two seasons due to matches being played behind closed doors and a decrease in transfer revenue, according to a study published by UEFA this month.