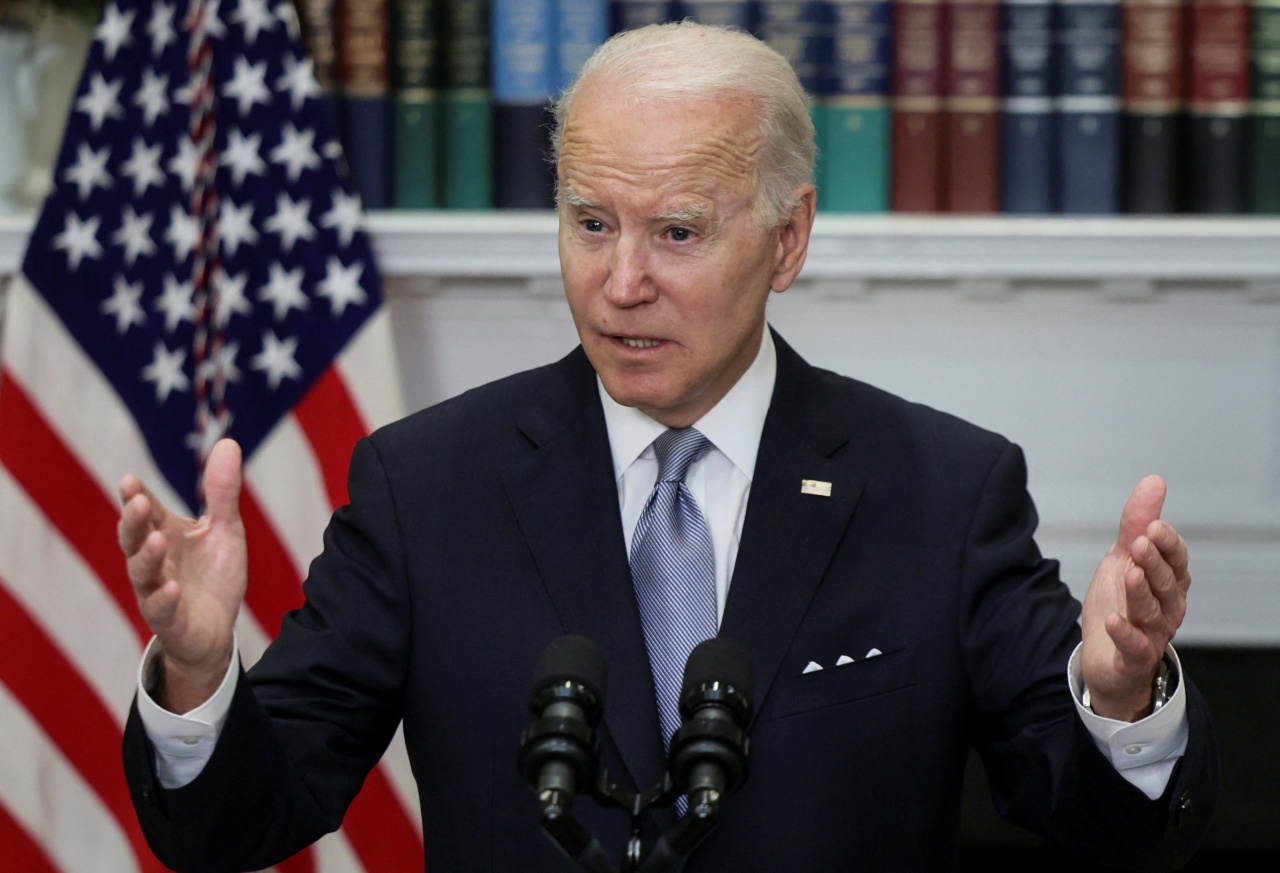 The United States’ approval rating in South Korea jumped at one of the steepest rates among Asian countries in 2021, a poll showed Friday.

The approval rating of U.S. leadership in South Korea climbed to 59 percent last year from 30 percent a year earlier, according to Gallup.

The increase marks the second highest among 33 Asian countries where the poll was conducted between April 2021 and January 2022.

“Ratings of U.S. leadership showed substantial improvement in 13 Asian countries and territories in 2021, including South Korea, where ratings increased 29 percentage points,” Gallup said on its website.

The median approval of U.S. leadership in Asia was 41 percent.

The relationship between South Korea and the U.S., despite their seven-decades old alliance, soured under former U.S. President Donald Trump who had threatened to pull U.S. troops out of South Korea unless Seoul sharply increased its burden sharing to maintain some 28,500 U.S. service members stationed on the peninsula. (Yonhap)