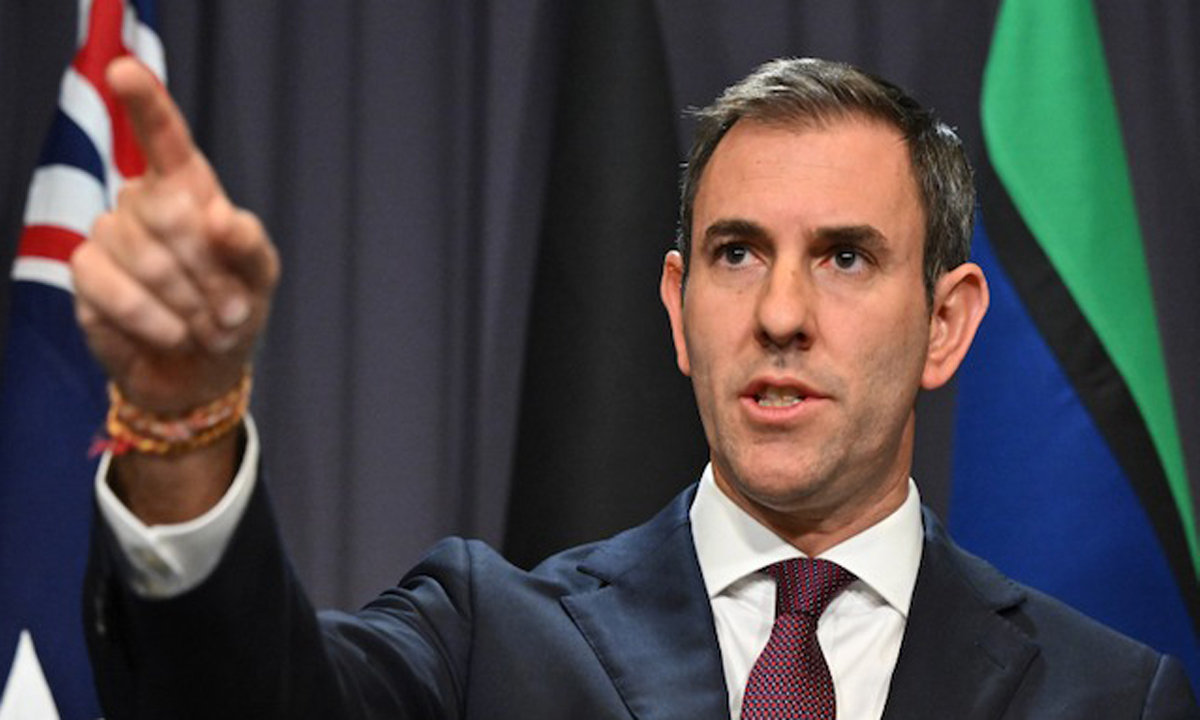 In a ministerial statement to Parliament to be presented today, Chalmers will say that current economic headwinds are set to slash Australia’s economic growth by half a percentage point last financial year and the same amount again in the current and following financial years.

Those forecasts are equivalent to a $30 billion decline in economic activity across all three years.

“The Australian economy is growing, but so are the challenges,” Chalmers will tell Parliament.

The ministerial statement is the Treasurer’s first chance to provide an update on the state of the nation’s finances, which until now has reflected budget assumptions made by the Coalition before it left office.

The statement will say the economy’s biggest challenges are a mix of international and home-grown factors.

“Just as the domestic forces contributing to some of the supply side pressures have been building for the best part of a decade, it will take some time for them to dissipate – but they will,” Chalmers will say.

He says a difficult global climate has only been exacerbated by “a decade of domestic failures on skills, on energy and on supply chains which just aren’t resilient enough”.

“Australians are paying a hefty price for a wasted decade.”

But the Treasurer will cite analysis showing that rising wages have not been a primary driver of the current bout of inflation, which rose to 6.1 per cent on Wednesday.

“We don’t have an inflation problem because workers are earning too much,” he said.

Wages not to blame

The government’s commitment to put upwards pressure on wages in the face of rising living costs was criticised as risking creating an inflationary spiral by the Coalition.

Lifting wages in line with living standards has since been backed even by the Business Council of Australia.

“The growing pressures on the economy and the country don’t make our election commitments less important – they make them far more crucial,” Chalmers will say.

The new Parliament has been sworn in at a time of serious uncertainty, but the Treasurer says his approach to economic management will be unchanged and move in response to opportunities as well as challenges.

“We have it within us to stare down these threats,” Dr Chalmers will say.

Although the forecasts imply economic output over three years will be worth about $30 billion less than previously forecast, the GDP growth rates are still much higher than the economy experienced in the years leading up to the pandemic.

Over the 12 months to June 2019, for example, the economy grew by just 1.4 per cent – the slowest rate of growth since the global financial crisis.

This article was originally published on The New Daily, read the original article here.