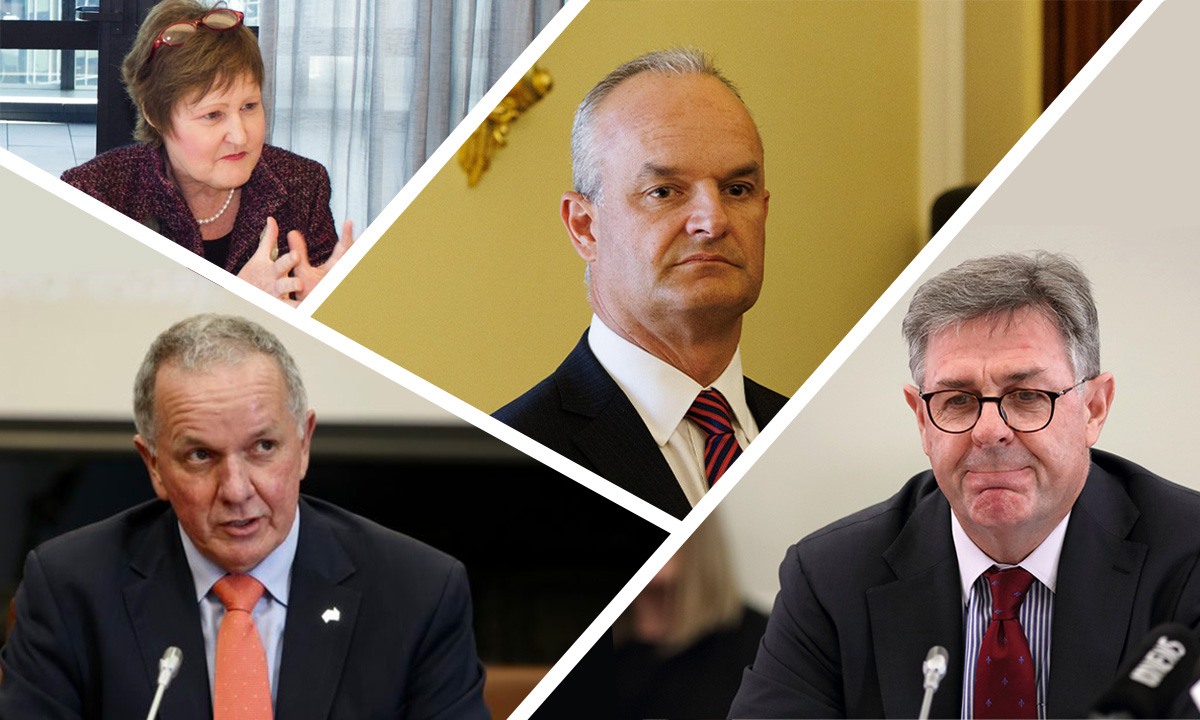 Former Bank SA boss Nick Reade – headhunted only a year ago by now-outgoing Liberal leader Steven Marshall to head up his agency of Premier and Cabinet – has been given his marching orders, along with the former Liberal government’s pick as Health CEO, Dr Chris McGowan.

Another Liberal appointment, Infrastructure and Transport boss Tony Braxton-Smith, has joined the exit queue, along with Leonie Muldoon, a former Austrade Commissioner brought in to oversee Trade and Investment in 2019 following a department bloodbath that saw several senior executives axed.

The Government  confirmed today it would cost taxpayers $1.89 million to terminate the four contracts.

This compares to around $1.7 million spent by the then-incoming Liberal Government in 2018 to sack former public service heavyweights Don Russell, Ingrid Haythorpe, Michael Deegan and Sandy Pitcher – with the former government eventually racking up more than $4.6 million in executive termination payments within its first six months of office.

Reynolds is being shifted to Trade and Investment, replacing Muldoon.

A top Queensland bureaucrat will return to SA to take over as head of the Premier’s Department, with the current Director-General of that state’s State Development, Infrastructure, Local Government and Planning agency, Damien Walker, today appointed to the top job in SA’s public service.

Before moving to Brisbane, where he has had several senior roles, he held various executive positions in SA across portfolio areas including infrastructure and planning.

It’s understood Premier Peter Malinauskas contacted his Queensland counterpart Annastacia Palaszczuk directly today to notify her that he had headhunted one of her top bureaucrats.

Current SACE CEO Professor Martin Westwell has been appointed to run the state’s Education Department, while the reins at Infrastructure and Transport will be taken by Jon Whelan, a current Executive Director at the agency.

After the spate of changes, only the Department of Health and Wellbeing will be without a permanent CEO, with McGowan’s current deputy Lynne Cowan taking over the department in an acting capacity.

Malinauskas said today: “These changes are about new leadership that will drive substantial long-term change and maximise each opportunity to deliver better services to South Australians.”

“Each of these chief executives will bring their exceptional talent and experience to the task and I am confident they will help deliver my government’s agenda over the next four years,” he said in a statement.

“We have a significant agenda and no time to waste, so I am pleased we have been able to make these changes so quickly.

“I would like to personally thank Nick Reade, Leonie Muldoon, Tony Braxton-Smith and Chris McGowan for their service to the state and wish them well as they embark on their new paths.”

McGowan’s cards appeared marked for departure within hours of Labor’s election win last month, when the incoming Premier and his Health Minister Chris Picton declined to guarantee his tenure.

They were also publicly critical of his decision not to reveal during an election-eve elective surgery ban – with McGowan justifying the secrecy under caretaker provisions, arguing: “Throughout caretaker mode, I took the policy of minimising any controversial announcements.”

Braxton-Smith, who was appointed by former Transport and Infrastructure Minister Stephan Knoll, was at frequent loggerheads with Labor MPs in various committee appearances – most recently giving extraordinary evidence to the inquiry into former Attorney-General Vickie Chapman’s decision to veto a deep-sea port on her native Kangaroo Island.

He told that committee he had a “flaky memory”, little experience in the Planning portfolio he once oversaw, no knowledge of the state’s ministerial code of conduct – which he was “surprised” to learn even existed – and considered conflicts of interest an “administrative detail”.

His departure comes as the Government seeks to tear up a contract with Keolis Downer and return the state’s rail service operations to public hands.