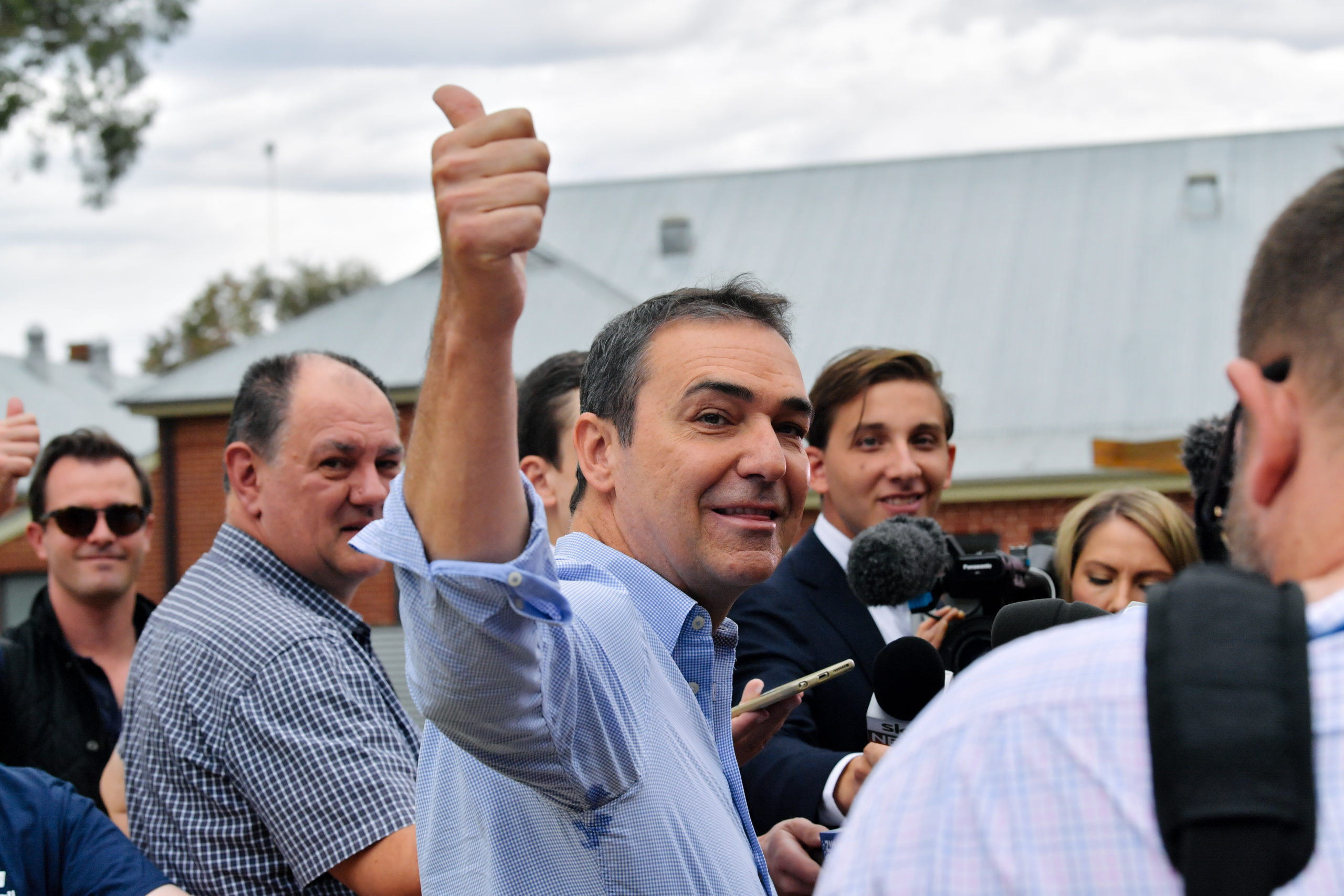 A majority of state MPs are set to converge on parliament tomorrow and stage a sit-in protest in the House of Assembly, as political pressure increases over the Marshall Government’s refusal to recall parliament to pass legislation allowing people quarantining due to COVID directions to vote in next month’s election.

But Premier Steven Marshall today labelled the move “a stunt”, insisting parliament would not be recalled – and that proposed legislation to address the voting loophole was unworkable in any case.

This was confirmed by state Electoral Commissioner Mick Sherry’s office today, with a spokesperson telling InDaily that the commissioner had advised SAPOL that it was now “too late” to establish a call centre “of the size required at such late notice”.

It’s understood Sherry wrote to all MPs in October to warn of the prospect of thousands of South Australians being disenfranchised due to emergency COVID directions.

As a stop-gap, Electoral Commission SA has sought regulations to allow people with COVID and people confined to aged care facilities to apply for postal votes, with other solutions also being canvassed.

“Hopefully we’ll have something to announce fairly soon,” a spokesperson said.

“We’re doing everything we can to give every person the best opportunity to vote they can get under the provisions we’ve got and the time we’ve got.

“We’re also working hard to ensure it’s a COVID safe election [so that] people can feel safe if they come to a polling booth to vote.”

A letter sent to Marshall by Speaker Dan Cregan revealed that all Labor and crossbench MPs – including four former Liberals, of which the Speaker is one – will on Wednesday morning “assemble in the chamber at 10.30am… so as to be available to consider any Bill as may have passed the Legislative Council” related to the electoral act.

That will follow the introduction today of a Bill – to be introduced to the Upper House by Labor MLC Kyam Maher – allowing anyone directed into isolation under the Emergency powers “the right to vote by telephone”.

The Bill, which is expected to pass this afternoon, would then require assent from the Lower House to come into force before the election.

“It was the Labor Party that blocked that piece of legislation passing – we’ve run out of time now,” he said.

“We’ve already sought advice from the Electoral Commissioner [and] even if this legislation passes, that’s not the barrier any more to phone voting.

“There’s just no way we can bring in, test and deploy [phone voting] in time for the next state election.”

Marshall said the COVID-Ready Committee he chairs would be discussing the issue this week and “hopefully we’ll have something to announce in coming days”.

But Opposition Leader Peter Malinauskas pointed the finger at the Government, saying the electoral reform Bill had passed the Upper House last year, had bipartisan support and “has been sitting idle on the notice paper” since November.

He said phone voting was being explored for the forthcoming federal poll, and “there is no reason why it can’t be done in SA”.

“Nothing is more sacrosanct in our democracy than every last eligible Australian having the ability to vote,” Malinauskas told reporters.

“We have a majority of lower house MPs wanting the lower house to sit, but that won’t happen because Steven Marshall won’t allow it to do so.”

Exiled Liberal crossbencher Fraser Ellis told InDaily he would join tomorrow’s protest, even though he was unconvinced about the phone polling solution.

“My preferred view is we should consider sending everyone a postal vote this year [should] they need to use it,” he said.

He said that too would require legislative change to allow ECSA to advocate early voting.

But Marshall has resisted calls to recall the House, which is not scheduled to sit again until after polling day.

In his letter addressed to the Premier and sent to all House members last night, Cregan wrote: “Parliament must sit again.”

“Many South Australians are deeply concerned that they will be unable to vote because on polling day they may be subject to a direction under the Emergency Management Act,” he wrote.

“To emphasise the point: the use of emergency powers may disenfranchise many South Australians.

“In my view this is a matter requiring parliament’s urgent attention.”

He added that “importantly, it is not a matter that the Executive should attempt to resolve using Emergency powers, as the only apposite forum to vary voting rights is parliament”.

Upper House MLCs have been told they will be required to submit to SA Health-supplied Rapid Antigen Tests before attending parliament today and on Thursday.