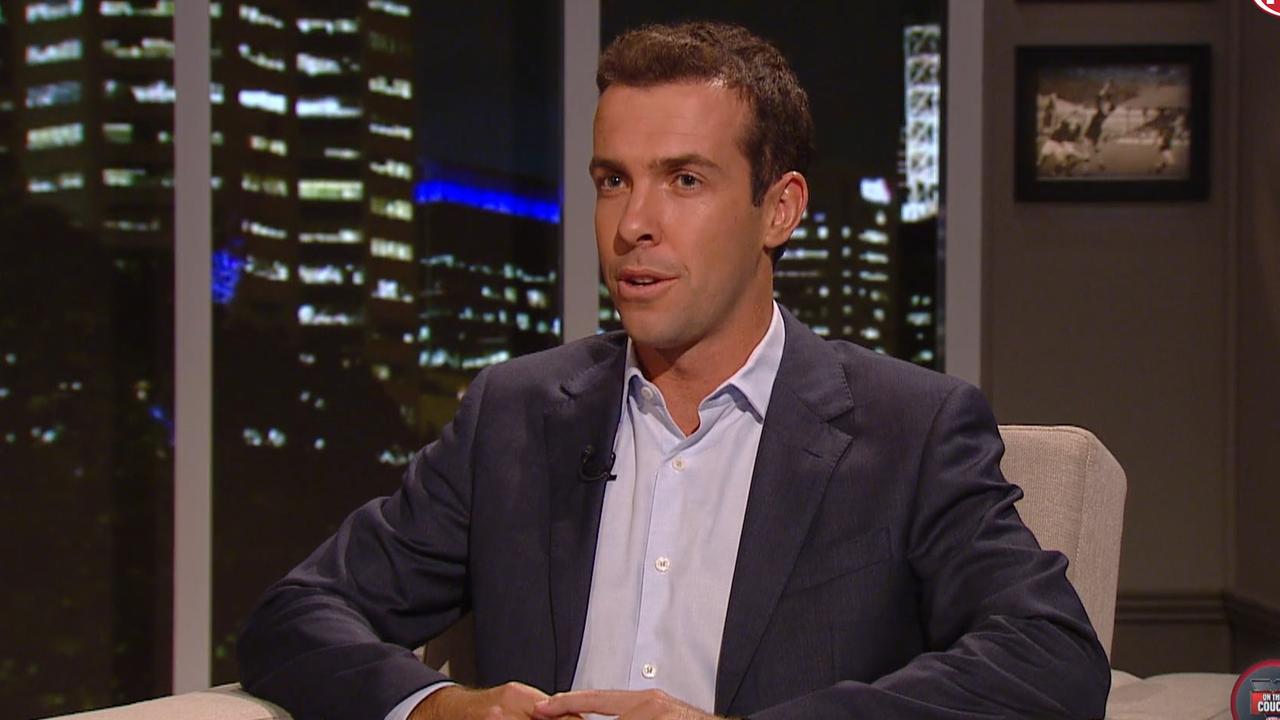 High profile football reporter Tom Morris was sacked on Friday, one day after Fox Footy confirmed he had been stood down.

The reporter was on Thursday stood down by the Fox Sports football network over allegations that he made offensive comments in leaked WhatsApp group videos.

The senior reporter was on Wednesday night verbally attacked by Western Bulldogs coach Luke Beveridge in the post-match media conference that followed the Bulldogs’ loss to the Demons.

However, the decision to terminate his employment is not related to the scandal surrounding the Bulldogs coach, who made an official apology to Morris on Thursday.

Stream every match of every round of the 2022 Toyota AFL Premiership Season Live & Ad-Break Free In-Play on Kayo. New to Kayo? Try 14-Days Free Now >

Fox Sports executive director Steve Crawley confirmed in a statement Morris was no longer an employee of the network.

“Our culture at Fox Sports is based on a respectful, inclusive environment and a fair go for all,” he said.

“While Tom’s journalism has made a valuable contribution to Fox Sports over the past seven years, the message we became aware of yesterday crossed the line. It was unacceptable.

“We have the best in the business working at Fox Sports. We love what we do, and we have a reputation as a great place to work. The bottom line is we are committed to a work environment where everyone can come to work in the knowledge they are safe, respected and valued. We have zero-tolerance for anything less than that.”

Fox Footy released a statement on Thursday night confirming Morris had been stood down pending an investigation into the accusations of inappropriate comments made in leaked audio posted in a private WhatsApp group.

“Fox Sports has stood down a reporter pending an investigation regarding an inappropriate audio recording,” a Fox Sports spokesperson said.

“While it is not appropriate to comment further, Fox Sports is committed to a workplace where everyone feels safe, respected and valued.”

One video that was widely circulated on social media showed Morris allegedly making derogatory comments about a female colleague.

A second video is also spreading on social media.