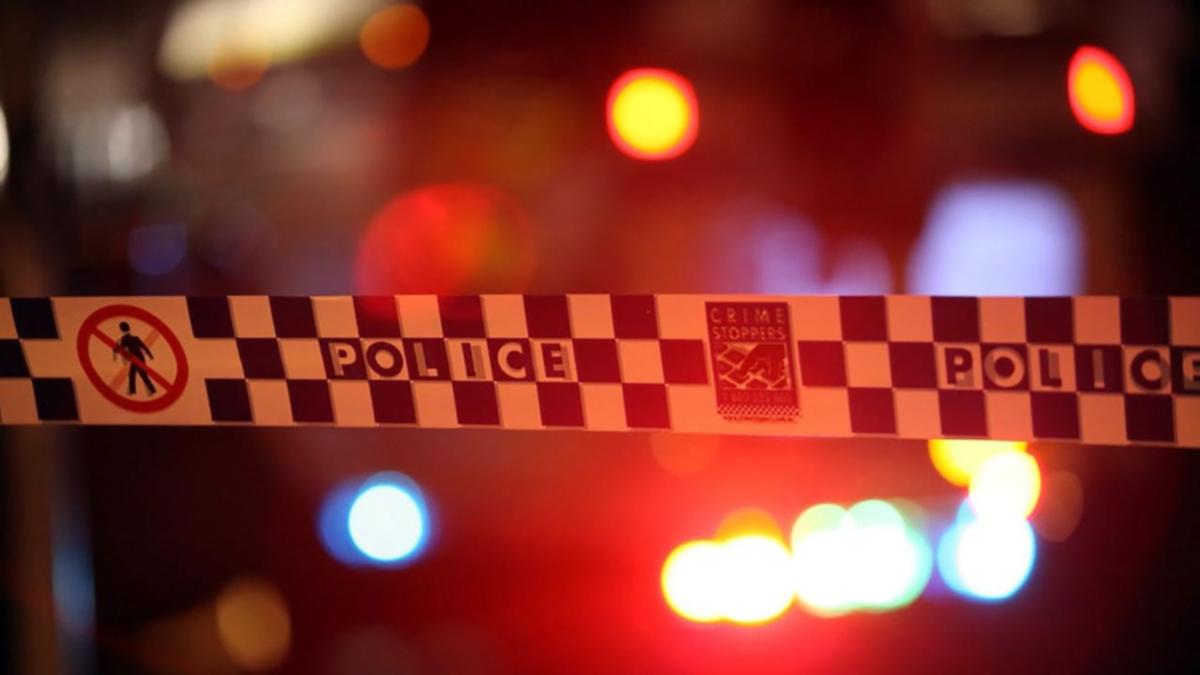 A young girl has serious chest, neck and facial injuries after a dog attack in Brisbane’s south in which a woman and a man were also injured.

Two dogs attacked and bit the toddler and a woman aged in her 60s at an Algester house about 7.10pm on Thursday.

Paramedics rushed the young girl to the Queensland Children’s Hospital, where she is in a serious condition.

The woman suffered a serious head injury and neck pain and was taken to Princess Alexandra Hospital in a serious but stable condition.

A man, also aged in his 60s, was suffering back pain after falling off a 1.5m retaining wall during the attack but was not bitten.

He was taken to the same hospital in a stable condition.