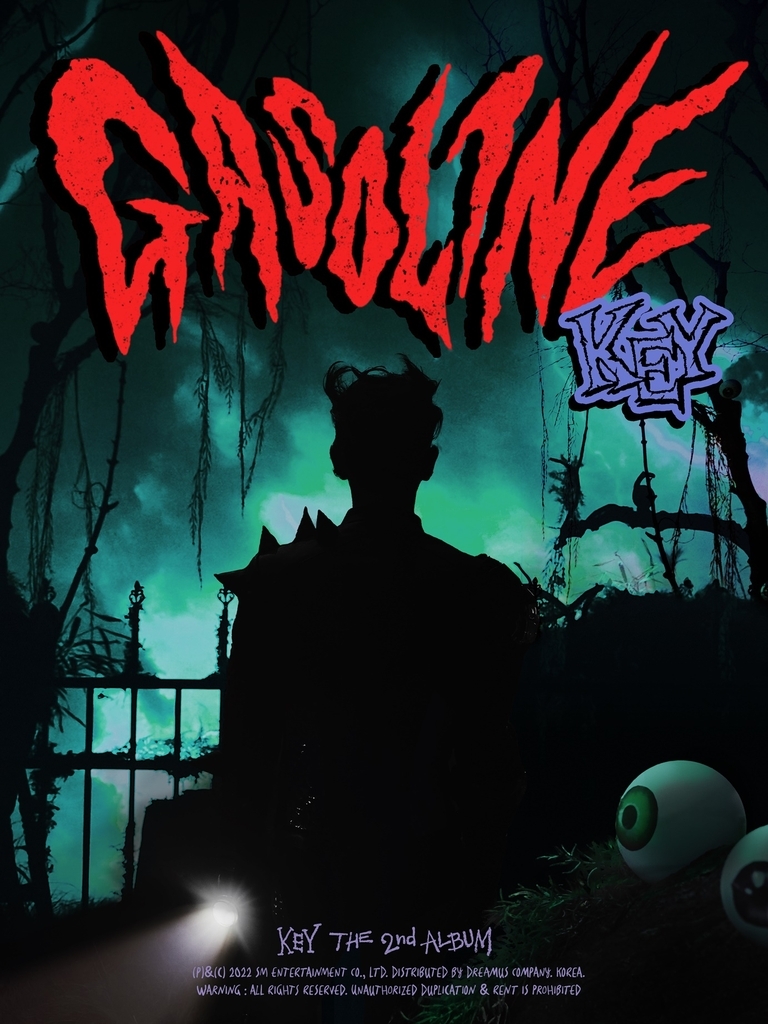 Key of SHINee will make a comeback as a solo musician with second studio album on Aug. 30, announced label SM Entertainment on Tuesday.

The new album “Gasoline” will consist of 11 tracks including titular track.

The veteran idol put out his first solo full album “Face” in November 2018 and released a repackaged version “I Wanna Be” in March 2019, in time for enlistment. The first LP was No. 1 on iTunes top albums chart in 12 regions. His first solo work was digital single “Forever Yours,” also from November 2018, approximately 10 years since he debuted as a member of SHINee.

The single comes about 10 months since its first EP “Veni Vidi Vici” and consists of two songs: lead track “Kiss” and “In The Air.”

“We’d like to present a magical gift through our performance,” said Songsun. The new album contains the band’s signature bad girl charm mixed with teen spirits, she explained.

Hyunbin emphasized that their strength lies in strong on-stage performance and the voices of each member.

“Hopefully our music can give someone huge strength,” added Mirae, confiding that she dreamed of becoming an idol when she listened to music of Blackpink.

Tri.be is a seven-member act that debuted in February last year with single “Tri.be Da Loca.” Jinha has been taking a break since May due to health issues.

Five members of Monsta X renewed their contracts with Starship Entertainment but I.M will find a new management firm, said the agency on Monday.

The six bandmates, however, will continue as a band, it added.
Three members – Shownu, Kihyun and Hyungwon – inked the deal in May but the other three have been in talks with the agency.

I.M posted a hand-written letter to fans on Monday telling that he has pondered the issue for a long time but came to the decision as he felt he needed a new challenge.

“Monsta X, all six of us, will stay with Monbebe as we always have,” he assured fans.

Monsta X debuted as a septet in May 2015 with EP “Trespass” and reorganized down to six members in 2019 when Wonho left the team. Its most recent album was 11th EP “Shape of Love” from April. In May and June, the band toured the US for the first time in three years.

StayC postpones meet-and-greet due to COVID-19

The result came out positive on Monday even though she tested negative on Sunday. Yoon is the only member who did not contract the virus from the six-member group.

The group’s first fan meet event that was originally planned for Saturday will be temporarily put on hold.

The band debuted in November 2020 with “So Bad” and later this month is to participate in KCON 2022 Los Angeles along with NCT Dream, The Boyz and WJSN.