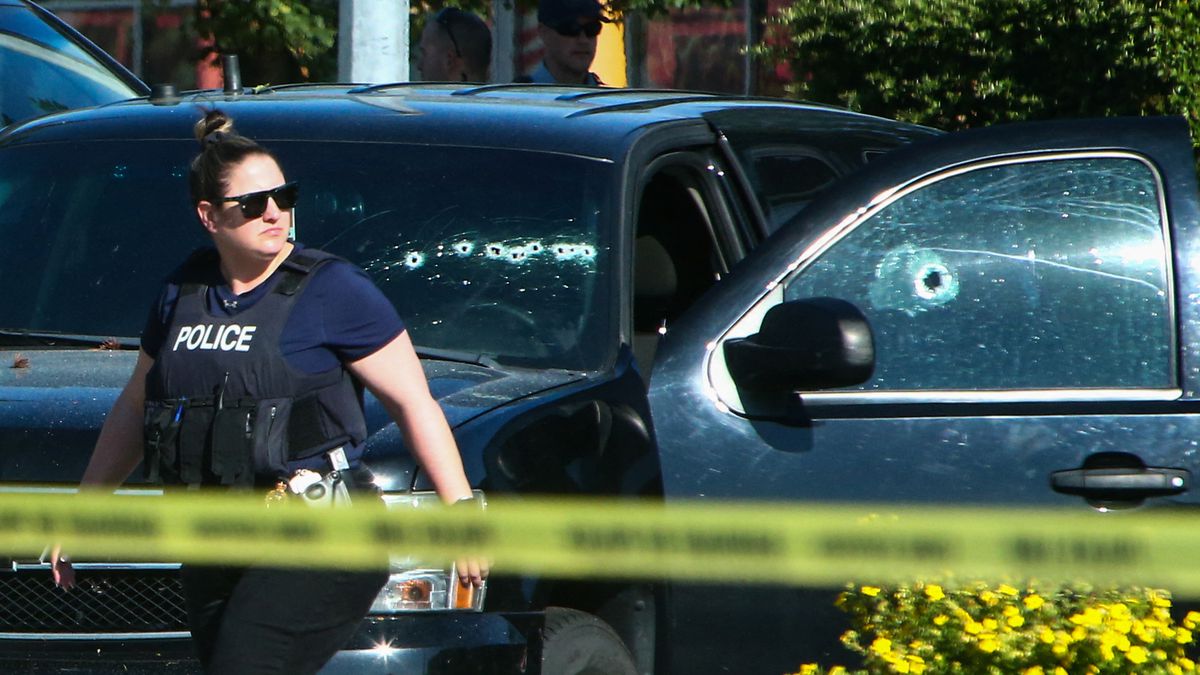 Three people are dead, including the gunman, in a series of shootings that took place on Monday in the Canadian town of Langley, 45 kilometers southeast of Vancouver in the western province of British Columbia. Several more people were injured in the attacks, said local authorities.

The CBC reported that the attacker appeared to be targeting homeless people, according to the police’s initial assessment of the situation, although the motive for the shootings remains unknown. The attacks took place over the course of six hours, beginning around midnight, local media reported.

The first alert, issued at 6.15 am local time, warned of “multiple shootings” in the Langley region. The suspect was described in the first alert sent to residents as a white male wearing overalls and a camouflage shirt.

There were four different shooting locations, including the Willowbrook Mall and the Cascades Casino, according to the CBC.

Although far from the level of the neighboring United States, Canada has been experiencing an increase in gun violence for years. According to the Canadian government, since 2009 the number of gun-related crimes has increased by 81%. And although mass shooting incidents are rare, they continue to happen, such as the 2020 attack in the province of Nova Scotia, in which 23 people were killed. Growing concern led the Canadian federal government to announce much stricter regulations on the sale and purchase of firearms last May.