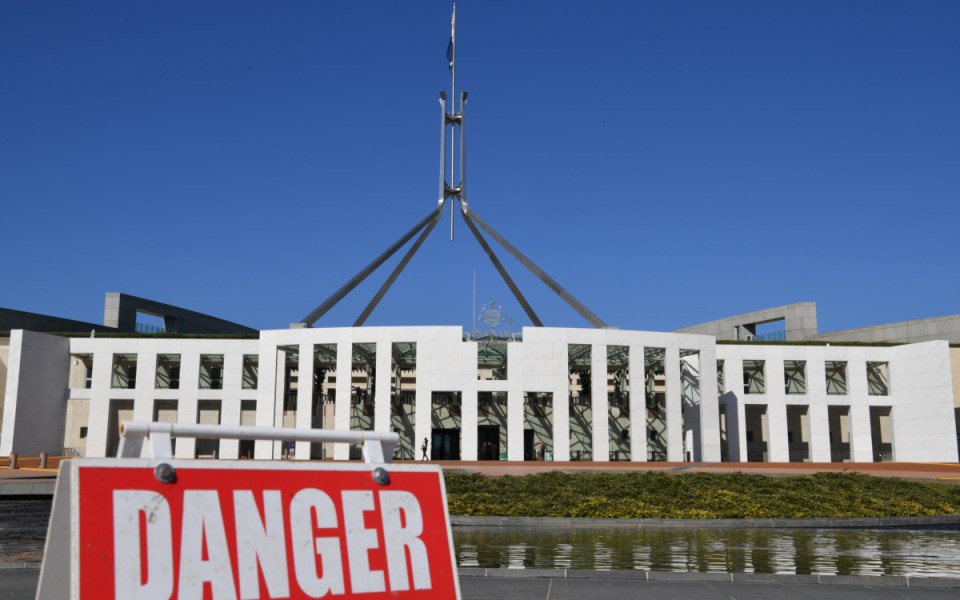 Prime Minister Anthony Albanese is set for his next big legislative win, giving Australia a federal anti-corruption commission with teeth.

The only question is how sharp those teeth will be, but there will certainly be a watchdog with real bite.

Attorney-General Mark Dreyfus has embarked on a frenzied round of negotiations with the Greens and sympathetic independents in both houses of the Parliament ahead of presenting a bill when Parliament resumes in the first week of September.

The independent member for the Victorian regional seat of Indi, Helen Haines, who presented a thwarted anti-corruption bill to the last Parliament, is impressed by Dreyfus’s collaboration and commitment to the cause, though she says there are a couple of unresolved issues.

The Greens’ new senator from New South Wales, David Shoebridge says there will be a strong bill, the argument will be “whether we get 100 per cent, 90 or 80 per cent of what we think is needed”.

Shoebridge is particularly well credentialled to be at the table.

He was the force behind setting up the multi-party Public Accountability Committee established in the Upper House of the Macquarie Street parliament, which has been vigorously pursuing the Barilaro New York Trade Commissioner imbroglio.

He was the committee’s chair before quitting to run for the Senate in May, and says a majority-led government committee would never have delved into the unfolding scandal of a job for its mate.

In politics the numbers are everything and some on the crossbench worry Dreyfus may face more pushback from within his own Labor caucus than from them.

It is true the experience of former NSW Liberal premier Nick Greiner before the Independent Commission Against Corruption fuels the concerns of some in the parliamentary party.

Greiner was found to be corrupt in the early days of ICAC, his own creation, only to be later exonerated by the Supreme Court.

But no one in Labor is wary enough to scuttle the whole project, especially in light of Albanese’s campaign promise to have a strong commission legislated by the end of the year.

Dreyfus has had discussions with his Opposition counterpart Julian Leeser, but the Coalition is sticking to its version of a commission that is more a protection racket for politicians than a genuine watchdog.

Leeser told Sky News early last month that the pre-election model was still their policy and that he was waiting to see what Labor proposed before responding further.

Liberal Party sources say there is little chance of the Coalition party room agreeing to public hearings or retrospective investigations, both considered essential and non-negotiable by the government and its crossbench supporters.

The question then remains, will the Dutton Opposition make a similar spectacle of itself as it did in the climate change action legislation where it made a show in Parliament of opposing every amendment and the bill itself?

Leeser at this stage has sidelined the Opposition, which is hardly a credible stand going forward given the issue of integrity, like climate change, was a significant factor in the loss of six blue ribbon Liberal seats to community-based independents.

These same independents are progressing the first serious attempt to deal with corruption at the federal level, confident they are representing the wishes of a majority of their voters.

Their shared key sticking points, along with the Greens, are how the federal ICAC would be funded in a way that it was not nobbled by government and stronger protection for whistle blowers, particularly in the federal public service.

The government is bracing for the crossbench to try and extract maximum political advantage in the lead up to the final votes but in the end not to make the perfect the enemy of the good.

Compromise is, after all, the art of politics and an essential ingredient in a contested Westminster-style Parliament.

It is a refreshing departure from the hyper-partisan politics of the past 10 years and better serves the national interest.

Paul Bongiorno AM is a veteran of the Canberra Press Gallery, with 40 years’ experience covering Australian politics.