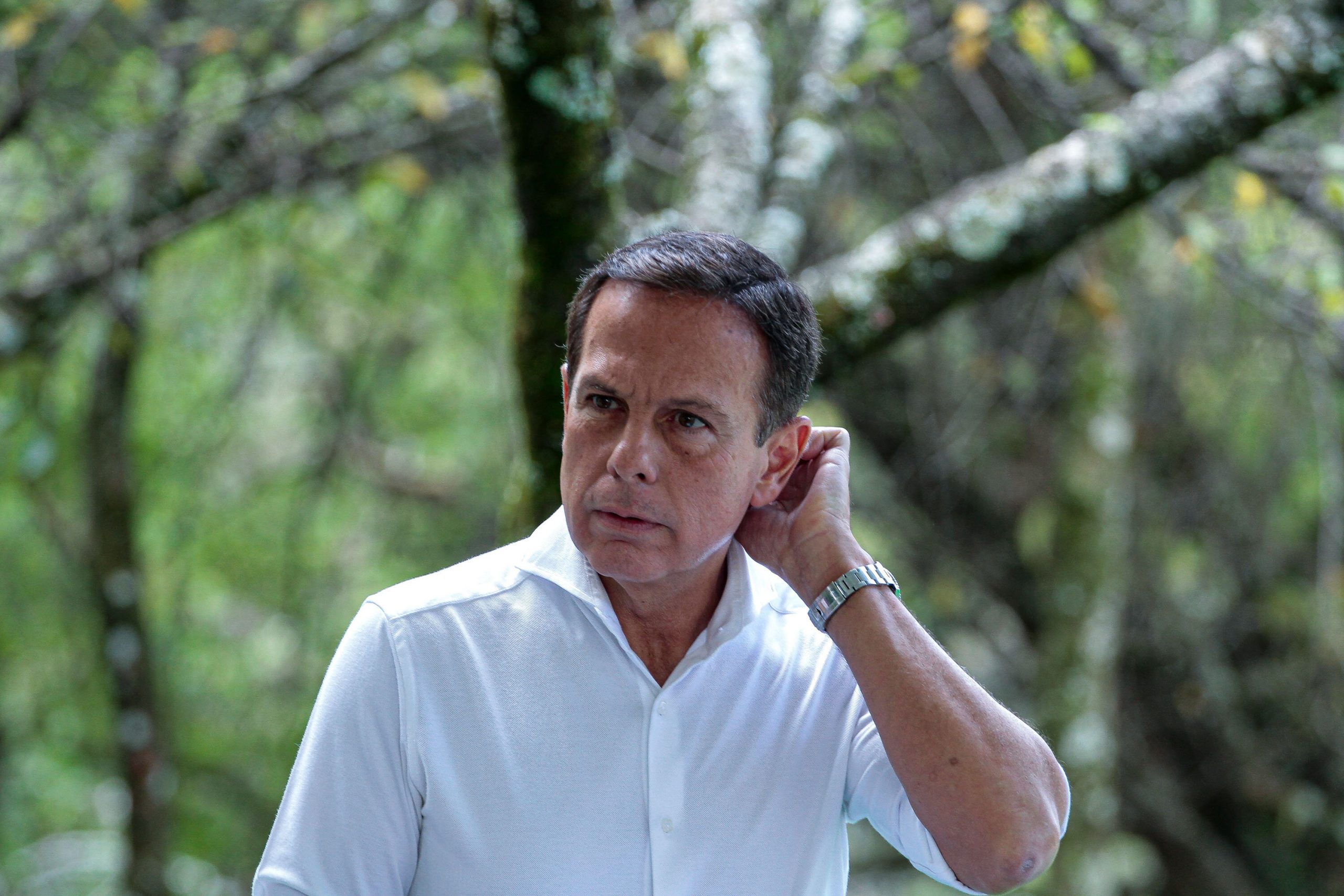 Until very recently, Brazilian mainstream media had spent a lot of time talking up the existence of a massive pool of “Neither-Nor” voters. That is, citizens who want neither Jair Bolsonaro nor former President Luiz Inácio Lula da Silva to win the presidency in October,  estimated at almost 40 percent of the electorate. At one point, there were a solid half-dozen politicians describing themselves as “the third way” between the two frontrunners. All of a sudden, these candidates have dropped out of contention in quick succession.