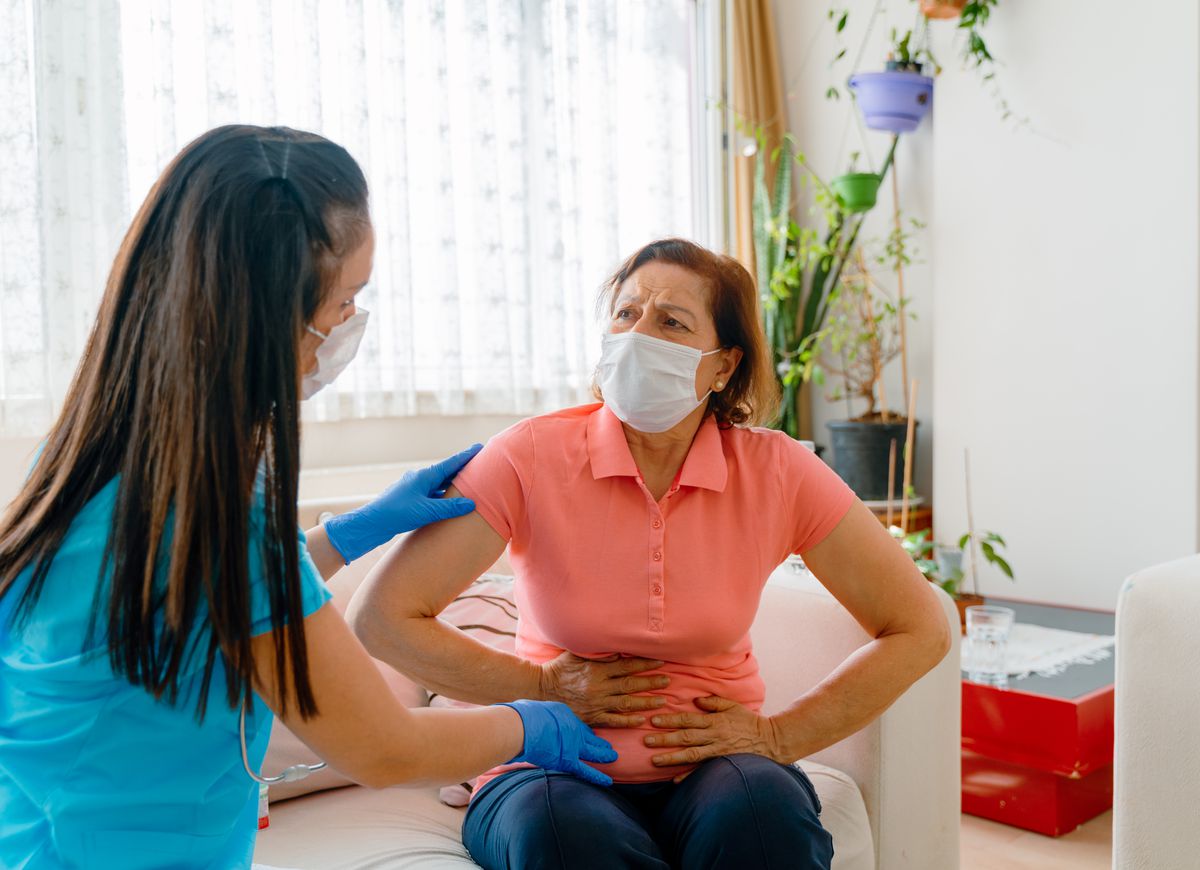 Pain is the cruelest tool of nature. When it is intense and long-lasting, it fills the sufferer’s mind, leaving little room for anything other than trying to relieve the suffering. It can even become an invitation to leave this world. Some parts of the body are particularly sensitive to pain, such as the fingers, the tibia or the cornea of the eyes. A toothache is a particularly irritating pain, and burns and kidney stones are among the most excruciating pains. Mothers maintain that there are few pains like those of childbirth.

When the pain persists and becomes chronic, it becomes difficult to solve. It is estimated that one in five adults in the world experiences chronic pain. Chronic pain can be neuropathic, which occurs when a traumatic accident or disease damages the neurons that carry information from the body to the brain. It occurs more often in obese or diabetic people and is caused by damage to the small blood vessels that feed those neurons. Chronic pain can cause disorders such as persistent stress, anxiety, depression, substance use disorder and memory deficits, all of which in turn, can aggravate the duration and intensity of the pain. Many people with chronic pain are women, and more and more studies indicate that men and women process pain differently, which could be due to genetic and hormonal differences between the sexes.

Unlike other senses, there is no specific part of the brain responsible for the perception of pain. When we feel pain, functional magnetic resonance imaging (MRI) shows activation of various regions, both in the cerebral cortex (somatosensory cortex, anterior cingulate, insula), and subcortical regions (thalamus). Those areas are also activated in emotional situations, such as experiencing empathy for the suffering of other people or feeling excluded from a group. Envy also activates some of the regions involved in pain. It is clear that the brain responds similarly to physical and emotional pain.

Fortunately, the brain also has an important analgesic mechanism in the brainstem (periaqueductal gray matter), which prevents pain information from anywhere in the body from ascending to it. This mechanism is normally inhibited, or paralyzed. It is activated by the brain’s own production of substances such as enkephalins and endorphins, which relieve pain in addition to producing pleasure. The brain itself acts, therefore, as a valve that regulates the entry of painful information. It is the same mechanism used by certain antidepressant medications and opiates such as morphine: they mimic or take over the function of enkephalins and endorphins, which are the main substances used by the brain to numb pain.

We also know from experience that the pain we experience in a given situation can be influenced by our expectations, attention, emotions and even personality. In the heat of a brawl, the pain of a punch may hurt less than a similar blow if we are calm and relaxed. We sometimes wonder how soldiers can continue to fight with major wounds on their bodies: intense stress can also work as an analgesic. Similarly, the suspicion that pain is a sign of a serious illness can increase a patient’s suffering, making it unbearable. And when experience tells us that our pain will not last long, we endure it more easily, even if it is intense. Likewise, when we have the option of taking painkillers, we suffer less than when we have already taken the maximum prescribed dose without feeling relief. These factors act on the neural mechanisms that prevent pain information from reaching the brain.

Research on pain perception and analgesic mechanisms have traditionally focused on the brainstem. But the young researchers Linette Liqi Tan and Rohini Kuner, from the Institute of Pharmacology at the University of Heidelberg in Germany, are taking a new approach. They have recently published in Nature Reviews Neuroscience a study that focuses on pain mechanisms and analgesia in cerebral cortex. According to the researchers, the fact that pain is modulated by motivational and emotional factors means that the cortex can help explain individual differences in pain perception.

This new data is changing the classic paradigm, which holds that in the cerebral cortex the areas that process physical pain are segregated from those that process its emotional aspects. The recent research suggests much more complex functional subdivisions in each area. New neural pathways that increase or decrease pain perception have been discovered. Research is underway to differentiate between pathways mediating acute and chronic pain, and those that are a consequence of the pain itself versus its motor or emotional components.

Repetitive high-frequency transcranial magnetic stimulation has been demonstrated to relieve neuropathic pain by inhibiting the passage of pain information in the thalamus, as indicated by experiments with rats. It also has the possibility of reducing the pain through conditioned stimuli, also painful, applied to a different part of the body. Other data indicates that mindfulness could suppress the intensity and discomfort of pain by acting on different brain mechanisms than the ones that placebo analgesics act on. Recent research also explores the possibility of treating neuropathic pain through bacterial toxins, proteins that can attach specifically to pain neurons to deactivate them.

No experience is like pain, perhaps because it is the sentinel that warns us of damage in our bodies in order to protect ourselves. In turn, nothing in life is more pleasurable and rewarding than pain relief, especially when it is intense and long-lasting. Helping those who suffer from it must always be among the main objectives of science and of a caring society.

Ignacio Morgado Bernal is Professor Emeritus of Psychobiology at the Institute of Neuroscience and at the Faculty of Psychology of the Autonomous University of Barcelona.