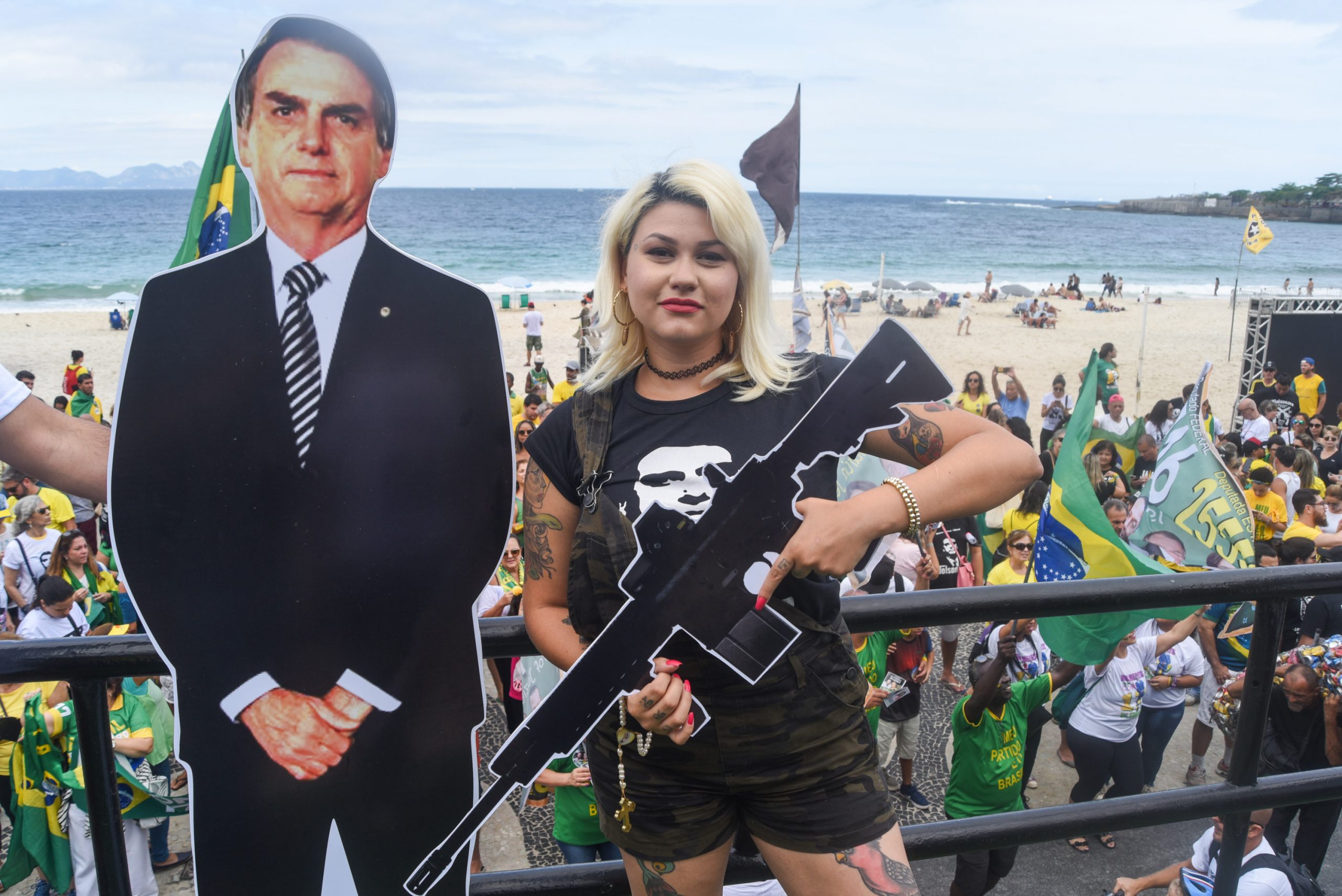 When he was invited to join Jair Bolsonaro’s transition government at the end of 2018, Oswaldo Eustáquio was an unimpressive and largely unknown journalist from the southern Brazilian state Paraná. He was summoned by a member of his evangelical church, Damares Alves, who was drafted as Human Rights Minister. Since then, however, Mr. Eustáquio has become a notorious figure among political news junkies in Brazil. Not because of his professional exploits, but due to his role as the linchpin in a government-sponsored far-right network of online disinformation — for which Mr. Eustáquio has been arrested three times.