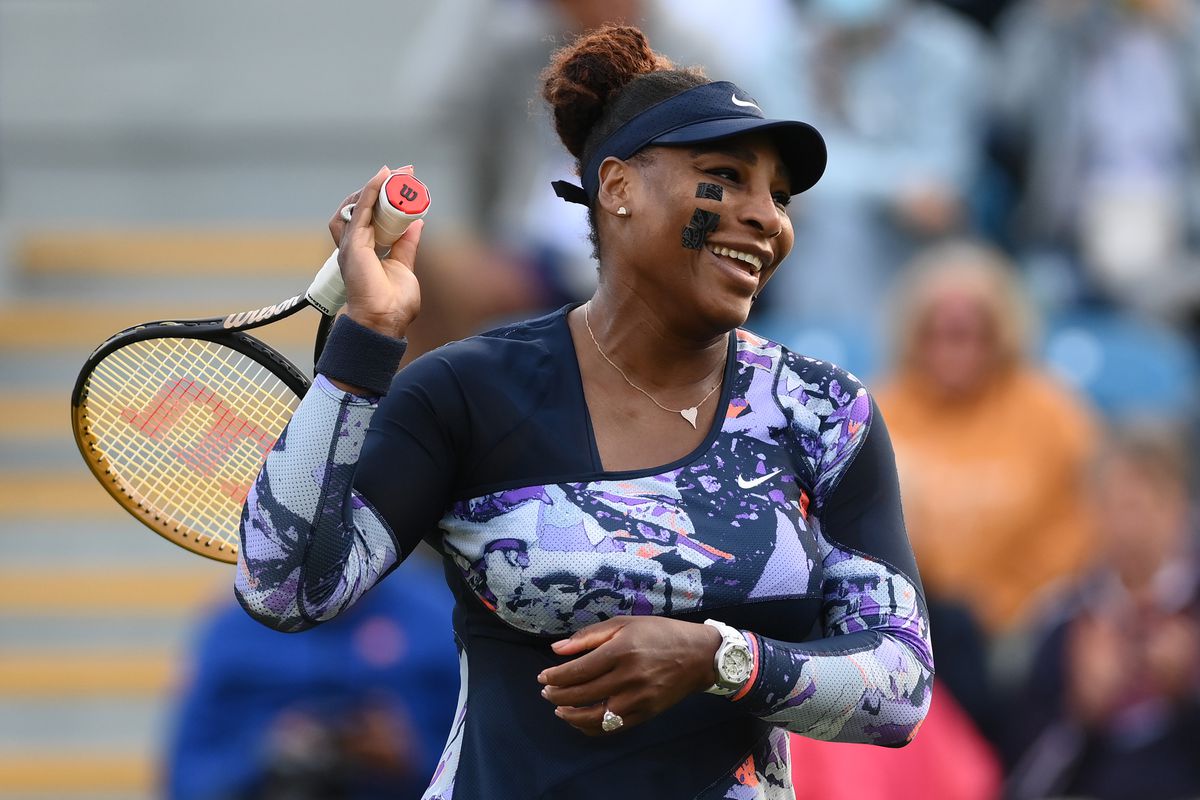 The term “retirement” does not appear in Serena Williams’ dictionary. “It is not a modern word,” reflected the 40-year-old American tennis player, winner of 23 Grand Slams, who announced on Tuesday that she will hang up her racket in a few weeks. After winning everything in her sport, the most successful tennis player of the Open era has decided that the time has come for her to leave sports. But she doesn’t plan to lie on the sofa to live on her savings. As she highlighted in her statement, published in Vogue, her goal now is to expand her family to give her four-year-old daughter Olympia a brother or sister and to focus on her business ventures, where she has shown herself to be just as voracious as she is on the courts.

Since sweeping the US Open at the age of 17 in 1999, the youngest of five siblings, raised in the Compton neighborhood of Los Angeles, has become an icon of her sport. She is now one of the most influential people in the United States. Her unparalleled successes in tennis have made Williams the highest-earning female athlete in history. For most of her career, she was the highest paid in the world. According to Forbes, Serena Williams has a fortune of $260 million dollars (almost €255 million), making her the richest female athlete of all time. Of that amount, $94.5 million came from her earnings on the WTA circuit. She is the tennis player who has earned the most money in history, just ahead of her sister Venus, who earned almost half the amount ($42.3 million).

Serena Williams is one of the greatest athletics figures of all time, the second tennis player with the most Grand Slams in history, only behind Margaret Court, who won 24 before the Open era. Williams has used her tennis stardom to build a business empire, to which she will dedicate herself entirely once she retires from the WTA circuit, after the US Open that begins on August 29.

Many athletes, especially big stars, have unrelated businesses that often bring them greater benefits than success in competitions. Sponsorships continue to be a very important part of the income of athletes, but they are increasingly looking for ways to diversify. Cristiano Ronaldo owns a hotel chain and a hair transplant company. Tiger Woods founded an audiovisual production company for sports content. Lewis Hamilton promotes a project to manufacture electric racing cars. Like these champions, Williams has plunged headlong into the business world. She currently has developed initiatives in three areas: fashion, audiovisual production and entrepreneurship investment.

Williams’ passion for tennis is matched only by her interest in fashion. After several collaborations with Nike, the tennis player launched her own line of women’s clothing in 2018 under the name S by Serena. On its online sales page, the prices of its designs range from 30 euros to 250. The following year, it expanded its offer and launched a line of jewelry under the same name. “Some criticized my decision, but I knew I had two passions, tennis and fashion, and I had to find a way to make them coexist,” Williams explained then.

The celebrity’s life has also been brought to the big screen. In 2018, she presented the biographical documentary Being Serena, which won a PGA Award. Last year, she made the leap to Hollywood. Along with her sister Venus, she produced the film King Richard, starring Will Smith as the father of the two tennis players. “The way Will plays my father just takes the movie to another level,” Serena said at the film’s premiere. The Academy agreed, awarding Smith the statuette for Best Actor during an evening that ended in controversy due to the actor’s aggression against the gala’s host.

The 23-time Grand Slam winner has another ambitious project in her hands: Serena Ventures, her investment fund for entrepreneurs, founded in 2014. Her husband, Alexis Ohanian, the creator of Reddit, convinced her that creating her own investment fund would allow her to support the projects in which she was more involved and boost the careers of women and African Americans in the United States. “I want to be in the infrastructure. I want to be the brand, instead of just being the face,” she said in an interview with Forbes. In March of this year, she raised $110 million in seed funding for Serena Ventures, which currently funds more than 60 companies, most of them run by women or Black people.

Serena Williams will put down the racket in the coming weeks to take up a businesswoman’s suit–surely of her own design. But the greatest tennis player of the 21st century will not simply disappear. As she herself says, she is about to evolve.