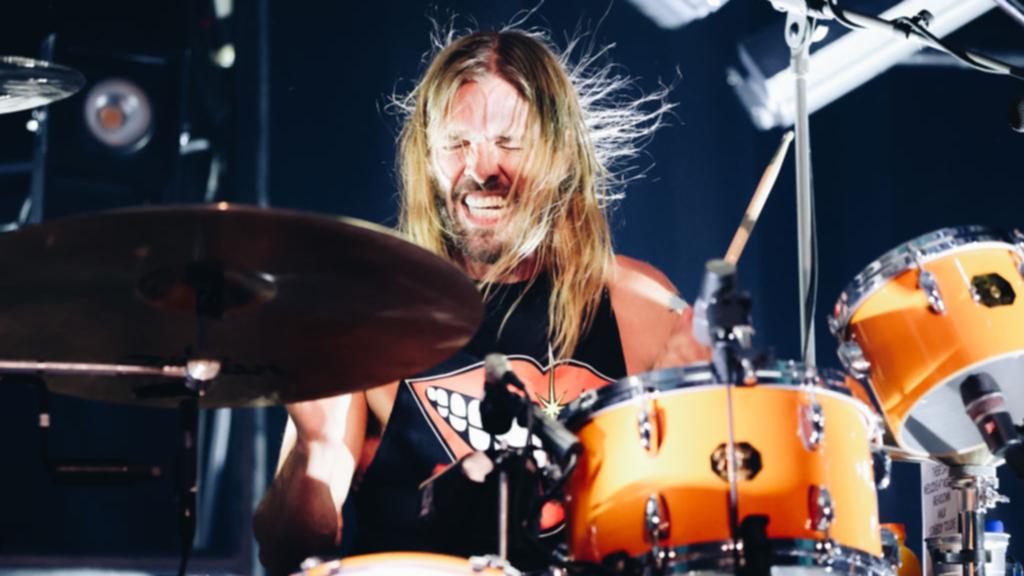 Colombian authorities are reportedly investigating whether Foo Fighters drummer Taylor Hawkins’ sudden death at the age of 50 was drug-related.

Hawkins, who drummed for the legendary rock band for 25 years and is the best friend of frontman Dave Grohl, died on Friday night (local time) while on tour in South America.

The band has described his death as a “tragic and untimely loss”.

For more Music related news and videos check out Music >>

There was no immediate confirmation on how Hawkins died.

The Bogota District Health Secretariat said in a statement on Twitter that Hawkins had been suffering chest pain.

“The city’s Emergency and Urgent Care Regulatory Centre received a report of a patient with chest pain in a hotel located in the north of the city,” the statement read.

“An ambulance was sent to attend the case. The health professional who attended the emergency indicated that she performed the respective resuscitation maneuvers.

“However there was no response and the patient was declared dead.”

The agency also said Hawkins’ body has been removed and an investigation into his death has been launched.

Colombian newspaper El Tiemp has cited sources in reporting that local police believe his death “could be associated with the consumption of narcotic substances”.

The report by the publication’s investigation unit also claimed “hallucinogens” were found in Hawkins’ hotel room.

“That’s why the prosecutor’s office was called,” an unnamed but “informed” source was quoted.

Foo Fighters were scheduled to play at a festival in Bogota on Friday night.

Hawkins’ final concert was Sunday at another festival in San Isidro, Argentina.

“His musical spirit and infectious laughter will live on with all of us forever,” said a message on the band’s official Twitter account.

“Our hearts go out to his wife, children and family.”

Police vehicles, an ambulance and fans were gathered outside the hotel in northern Bogota where Hawkins was believed to have been staying.

After Grohl, Hawkins was the most recognisable member of the group, appearing alongside the lead singer in interviews and playing prominent, usually comic, roles in the band’s memorable videos and their recent horror-comedy film, Studio 666.

Hawkins was Alanis Morrissette’s touring drummer when he joined Foo Fighters in 1997.

He played on the band’s biggest albums including One by One and On Your Honor, and on hit singles including My Hero and Best of You.

In Grohl’s 2021 book The Storyteller, he called Hawkins his “brother from another mother, my best friend, a man for whom I would take a bullet”.

“Upon first meeting, our bond was immediate, and we grew closer with every day, every song, every note that we ever played together,” Grohl wrote.

“We are absolutely meant to be, and I am grateful that we found each other in this lifetime.”

It’s the second time Grohl has experienced the death of a close band mate. Grohl was the drummer for Nirvana when Kurt Cobain died in 1994.

Hawkins is survived by his wife Alison and their three children.

Epic video emerges of fan marking Buddy Franklin’s 1000th goal: ‘I have to get out!’