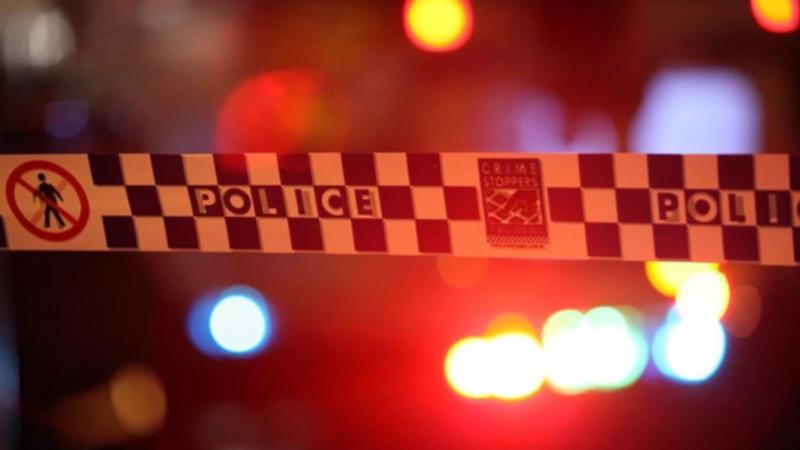 A Sydney man allegedly stole tubs of ice cream from a truck in the city’s inner south, before fleeing the scene, crashing his car and driving at police.

The incident began about 7.30am on Friday, when the 34-year-old man allegedly refuelled at a petrol station in Erskineville then left without paying.

He allegedly fled the scene in a Holden Captiva, before stopping behind a truck at traffic lights in Waterloo at about 9.40am.

The motorist then hopped out of his car, walked over to the truck and allegedly slashed one of its pallets and took a number of containers of ice cream.

After fleeing the scene, the man allegedly collided with a taxi and a power pole along Botany Road in Waterloo, causing the taxi to collide with a third vehicle, pushing it off the road and into a fence.

When officers from the Rescue and Bomb Disposal Unit attended the scene, however, the man allegedly drove at police then crashed into a second power pole, knocking it over.

The man was arrested and taken to Royal Prince Alfred hospital for assessment.

Police allege they found methamphetamine, a knife, and two tubs of ice cream in his car.

After being released from hospital, the man was taken to Mascot Police Station and charged with 16 offences.

He was refused bail and is expected to appear at Parramatta Bail Court on Saturday.

What are Australia’s top-selling cars in each segment?