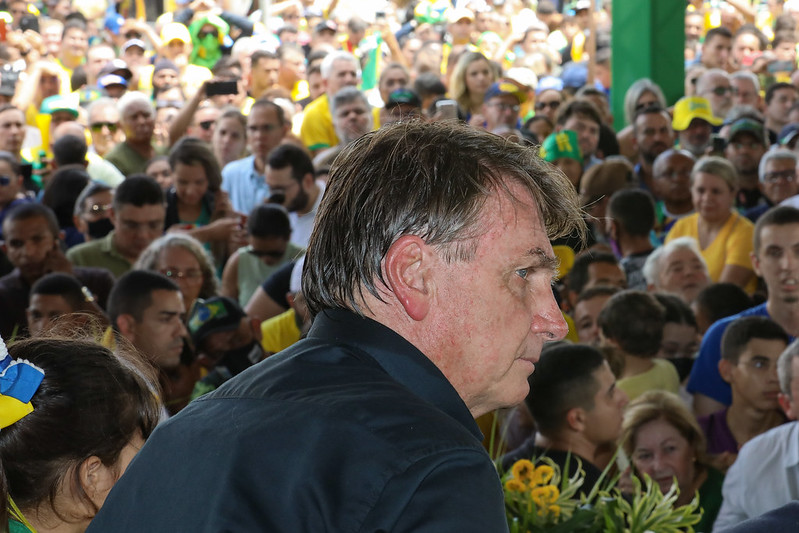 Supreme Court Justice Rosa Weber denied a request from the Federal Prosecution Office to put an end to a probe over President Jair Bolsonaro’s alleged malfeasance. The president is accused of having been informed about illegalities in a deal to purchase millions of doses of India’s Covaxin Covid immunizer — but did nothing to prevent the contract from being signed.

The congressman who claims to have warned Mr. Bolsonaro of the illegalities says the president dismissed the issue as his House whip’s “monkey business.” The USD 300 million vaccine deal was laden with illegalities and was canceled by the government after the scandal broke midway through 2021 —in the context of a Senate committee investigation into the administration’s pandemic response.

The committee accused Mr. Bolsonaro of nine crimes, including crimes against humanity. But since its final report was presented, little has been done by the Federal Prosecution Office.