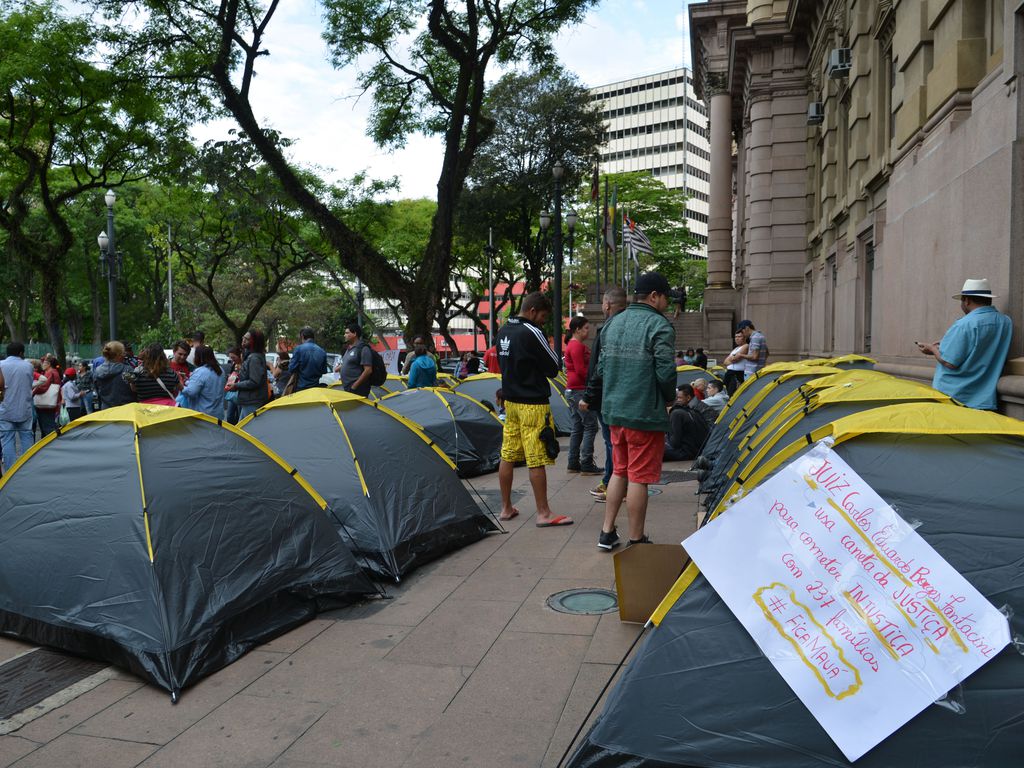 Supreme Court Justice Luís Roberto Barroso ruled on Wednesday to extend the enforcement of a law barring evictions until June 30.

Landlords have been unable to evict tenants since June of last year, when Justice Barroso suspended all measures that would see people kicked out of their homes, as a means of mitigating the effects of the pandemic-led economic downturn. In October, Congress passed a law that confirmed the anti-eviction measures, but which expired at the turn of the year. The law had originally been extended until March 31 by the same justice.

The new decision now extends the eviction ban to rural areas, with Justice Barroso criticizing Congress for not having included these properties in its lawmaking.

In December 2021, Justice Barroso referred to data suggesting that 123,000 families were at risk of losing their homes.