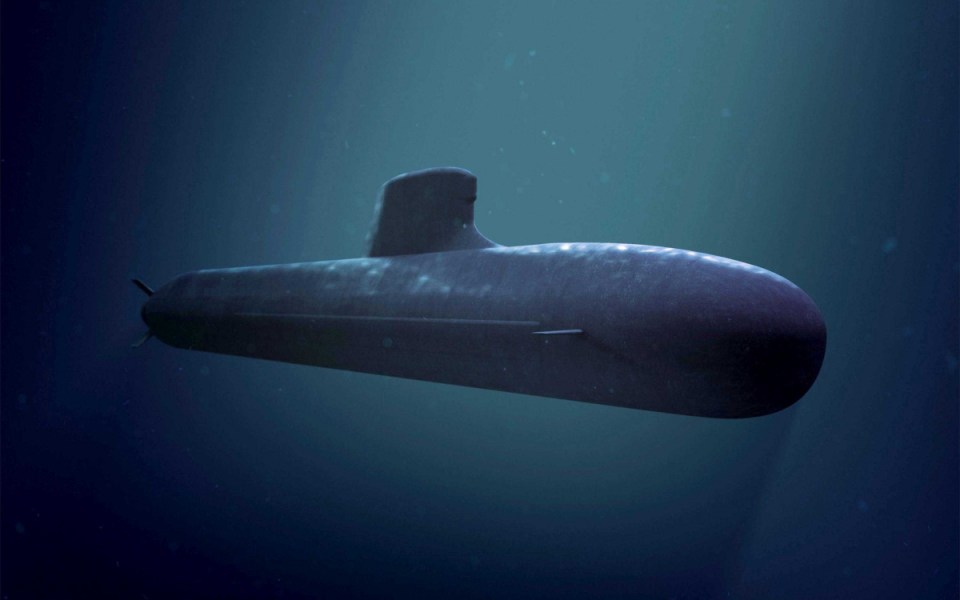 Australia will pay French company Naval Group around $830 million to settle a scrapped defence contract that would have seen it build submarines in South Australia, Prime Minister Anthony Albanese says.

Australia’s current fleet of Collins submarines were to have been replaced by a conventional fleet constructed by Naval Group but that deal was abandoned by the Morrison government, which decided to instead pursue nuclear-powered submarines under the AUKUS partnership.

Addressing media on Saturday, Mr Albanese said his government had reached a fair and equitable settlement with Naval that would “rule a line” under the torn-up contracts.

As part of the arrangement, Australia will pay Naval Group $555 million euros or about $AU830 million.

“It follows, as well, discussions that I’ve had with President (Emmanuel) Macron and I thank him for those discussions and the cordial way in which we are re-establishing a better relationship between Australia and France,” Mr Albanese told reporters in Sydney.

It was initially thought the about-face on the French deal would cost taxpayers up to $5.5 billion but Mr Albanese says the total has come down to $3.4 billion, taking into account monies already paid.

“It still represents an extraordinary waste from a government that was always big on announcement but not good on delivery,” he said.

He said some of the details of the settlement would remain confidential because of their commercial nature.

The Prime Minister hoped the settlement meant Australia could now move forward in mending its relationship with France, describing that country as a partner for Australia with deep historical ties, especially in the Indo-Pacific region.

“I’m looking forward to taking up President Macron’s invitation to me, to visit Paris at the earliest opportunity,” he said.