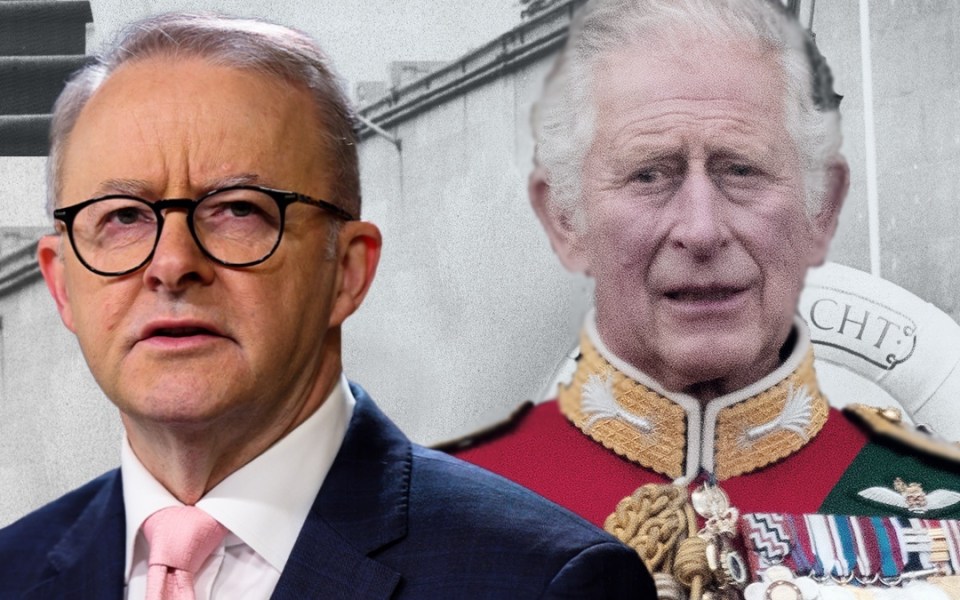 As mourning for the Queen continues, a new poll has found strong popular support for maintaining Australia’s system of constitutional monarchy.

About 60 per cent of Australians want the nation to remain a monarchy, while 40 per cent favour becoming a republic with an elected head of state, a Roy Morgan survey found.

The poll was conducted on Monday after King Charles was proclaimed Australia’s new head of state. and detected a five-point increase in support since the company’s last survey a decade ago.

Roy Morgan CEO Michele Levine said surveys dating back to 2010 have consistently found previous support for change had given way to a prevailing view in favour of maintaining current constitutional arrangements.

“The main reasons provided by people for why Australia should remain as a monarchy are: ‘Why change?’; ‘If it ain’t broke, don’t fix it’, and ‘The current system based on monarchy has brought Australia decades of stability and stable government’,” she said.

“Those Australians advocating for a change and to move towards a republic with a directly elected president mentioned that the head of state should be Australian and that we should be a totally independent country, as holding on to our colonial history is an insult to First Australians.”

Although the King’s ascension has drawn some calls for change from the Greens, the Australian Republic Movement announced on Tuesday it has suspended its campaigns during the period of official mourning.

“At a time of wall-to-wall coverage and grief, it is not surprising that polls, especially those that have always overstated support for the monarchy, show an increase in support,” national director Sandy Biar said.

“The real test will be in the coming months when a balanced national conversation emerges on our future as an independent nation.”

Conventional wisdom in the republican movement since the 10-point defeat of the 1999 constitutional referendum has been that a republic referendum could only be revisited at the end of the Queen’s reign.

The King’s ascension has inspired debate across the 14 countries in which he will serve as head of state, but Eric Abetz, the chairman of the Australian Monarchist League, says Australians’ support has deepened.

“The Australian sentiment, first and foremost, is that sense of decency, which is that when somebody like Her Majesty passes, you don’t seek to make political capital out of it, which some unrestrained republicans clearly thought to do,” he said.

“But I think, overwhelmingly people have now seen how good the monarchy is; how seamless the transition has been; the stability, the certainty.”

Prime Minister Anthony Albanese has resisted calls to accelerate his long-standing timetable that would not have any republic referendum in this term, when the focus of constitutional reform will be on an Indigenous Voice to the Parliament.

“My views on that are clear. They’re on the record. My views have not changed,” he said on Tuesday.

“But I am of the very firm view, that I believe aligns with the views of the overwhelming majority of Australians, that this is a time in which people are both dealing with grief, but also they are giving respect for the life of service of Queen Elizabeth II.”

Professor David Flint, who played a leading role for the ‘No’ campaign in 1999, said he did not expect the republic question would be put to Australians again.

“What really has surprised me is the strength of the feeling – the regret – I thought there might be more indifference, but there’s a strong regret,” he said.

“The ‘Yes’ campaign only won what were essentially what we’d now call ‘teal electorates’. They’ve lost interest and have found strong new interests.

“There’s been a distinct trend for a number of years.”

During an interview with UK television on Sunday Mr Albanese was asked whether mourning of the Queen might boost the monarchy, and played a straight bat: “We will see what occurs. I think the important thing is I think to commemorate the moment that we’re in now.”

MPs supportive of the republic are privately working to a timetable of building support over a period as long as five years into the future in recognition of the difficulty of carrying a referendum.

Some hope the debate might be recast after the King’s coronation ceremony, which is not expected until next year.

From 1994 to 2008 Roy Morgan recorded a consistent majority in favour of constitutional change but in June 2012, during the Queen’s diamond jubilee, support for retaining the monarchy reached 62 per cent.

The Roy Morgan SMS poll of a representative sample of 1012 Australians was conducted on Monday.

Those surveyed were asked: “In your opinion, should Australia remain a MONARCHY – or become a REPUBLIC with an elected President?”