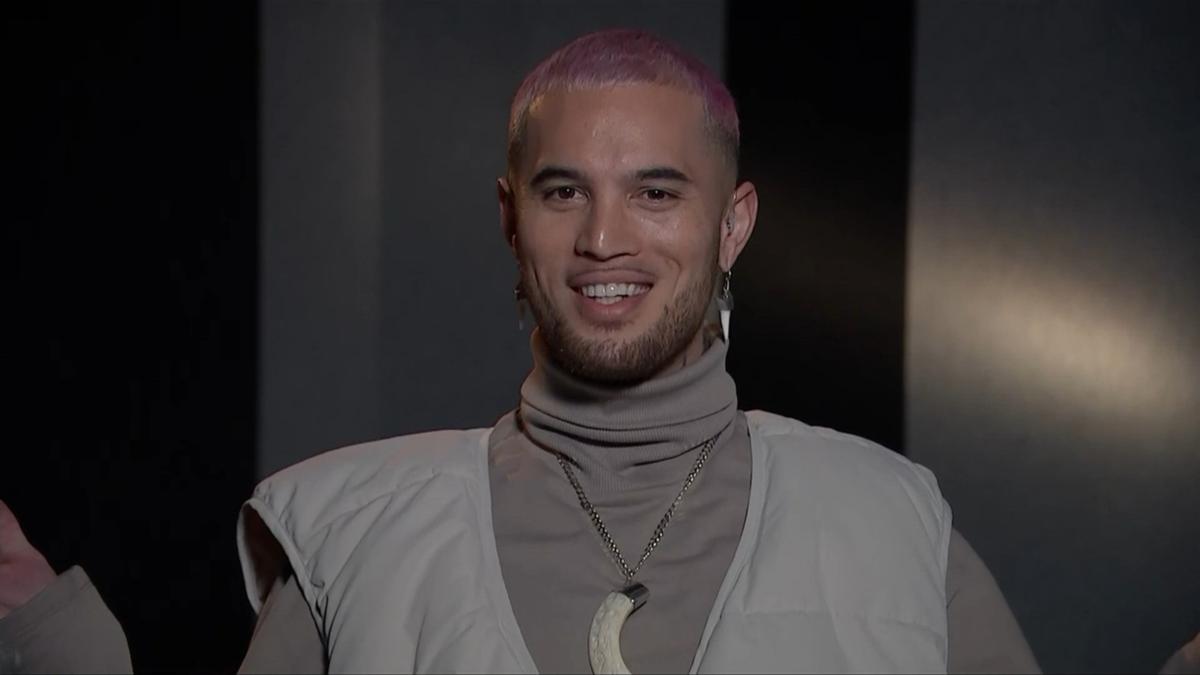 Stan Walker shot to fame when he won Australian Idol in 2009.

Since then, he’s released multiple hits, survived stomach cancer and become a father of two.

Watch: See the full interview with Stan Walker in the video above

Now, the New Zealand native has a new lease on life and he’s back with brand new music.

The album features a collaboration with American singer JoJo, best remembered for her 2004 hit Leave (Get Out).

“We had mutual friends that we knew that connected us.

“We were already fans of each other, but she don’t know that I’m the ultimate super fan of her, so we started working together over Zoom in lockdown, and now we’ve got a song and it’s my biggest flex!”

Stan Walker’s new album All In is available today.