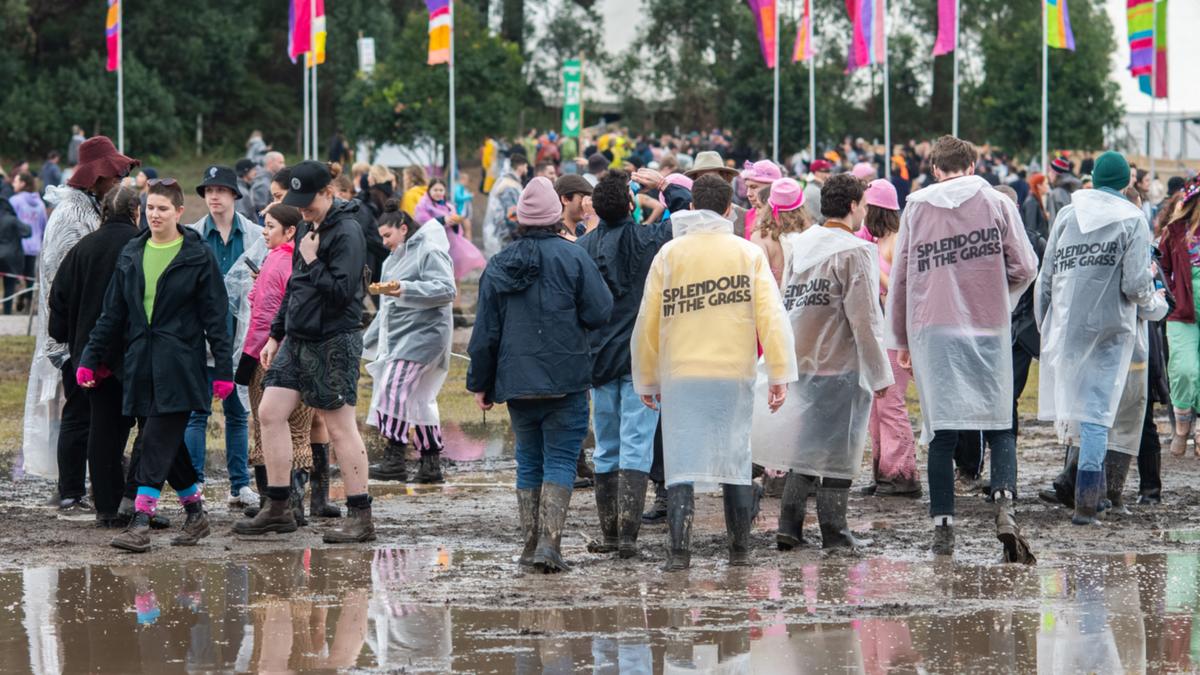 Festival-goers who attended Splendour in the Grass are being urged to look out for symptoms of meningococcal disease after a probable case was detected in a child after attending the event.

Health authorities on Friday confirmed the probable case in a child from the North Coast in a public health warning, saying it was the third case of meningococcal reported in a person who attended the festival.

It follows the death of a Sydney man in his 40s last week and the infection of another festival-goer.

At least 17 cases of the rare but sometimes fatal meningococcal disease have been reported in NSW so far this year.

“Although the disease is uncommon, it can be severe, so we are urging people and their close contacts who attended the event in the North Byron Parklands on 21 – 24 July to be alert to the symptoms of meningococcal disease and act immediately if they appear,” it said in a statement.

Meningococcal disease can be fatal within hours if left untreated, and up to one in 10 patients die.

Four in 10 infections will result in permanent disabilities, including learning difficulties, sight and hearing problems, liver and kidney failure, loss of fingers, toes or limbs, or scarring caused by skin grafts.

Anyone who was at the North Byron Parklands on 21 – 24 July should be alert to the symptoms of meningococcal disease and act immediately if they appear.

Symptoms of meningococcal disease are non-specific but include:

Young children may have less specific symptoms, these may include:

The disease is uncommon, having been mostly eradicated by widespread vaccination.

Children younger than five and those aged 15 to 25 are at the greatest risk of contracting the disease.

It can occur at any time but NSW Health said it tends to see increases in late winter and early spring.

Muddy hell: Splendour In The Grass fans wait until 5am in wet conditions for buses home

‘It’s a joke’: Fans furious after first day of Splendour In The Grass cancelled